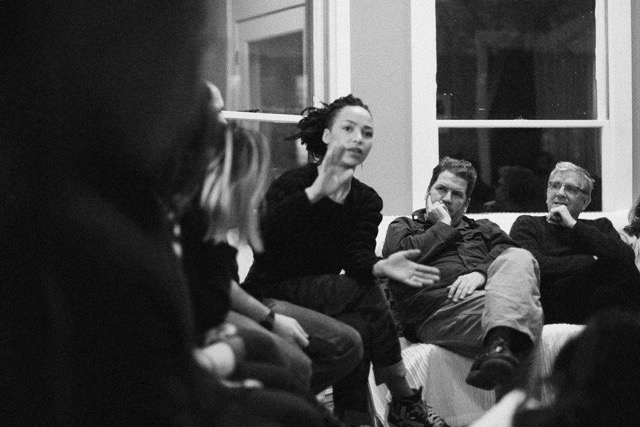 The Brooklyn Cottage After Ferguson gathering

In January 2015, the Brooklyn Cottage hosted an event to talk about race. We called it, “After Ferguson: Where Do We Go From Here?” The evening’s exploration felt painful and honest, complicated and important.

“White solidarity is more than simply claiming allyship and showing up at marches,” noted Nyle Fort, an activist with Black Lives Matter and one of the evening’s presenters. 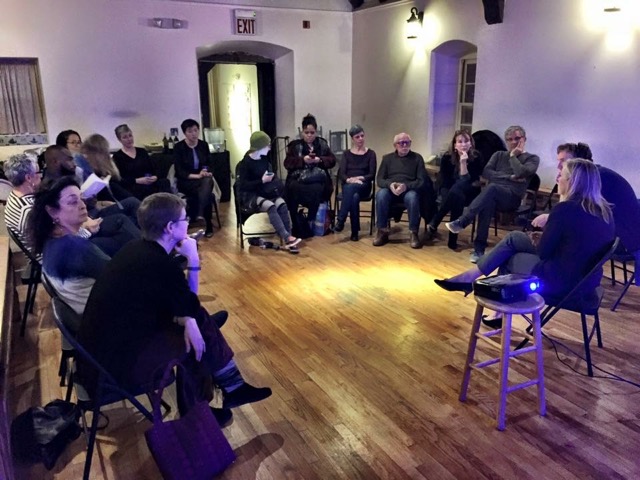 Kent Shell and Kim Irwin, two participants at our January gathering, convened a followup event the next month called “The Whiteness Conversation: an Intimate Exploration of White Complicity, Privilege and Culpability in the Context of a Multi-Cultural Reality.” And in March, Park Slope’s Old Stone House invited us to continue the conversation, which we titled “Love Thy Neighbor: Brooklyn in Black & White.”