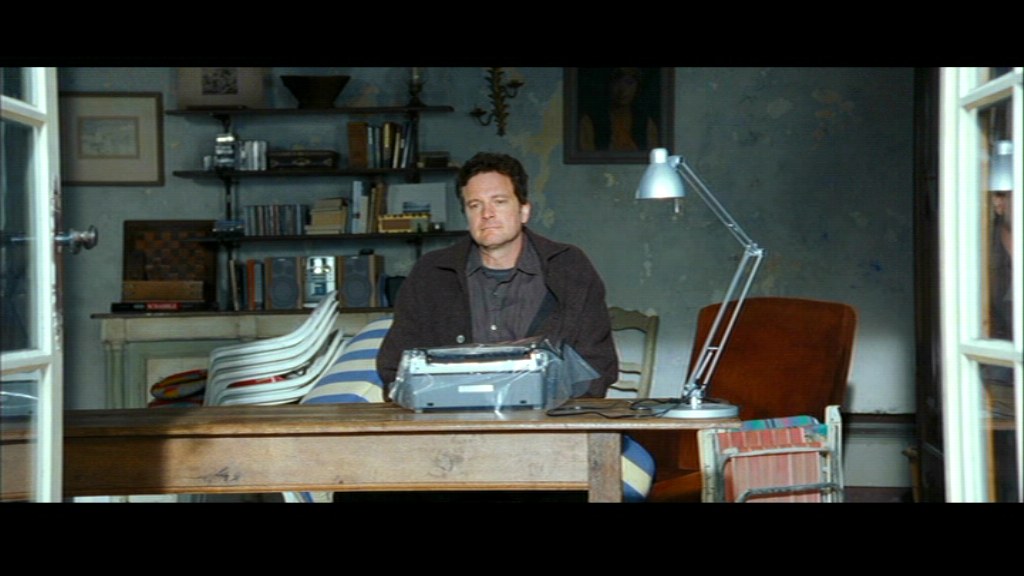 Staring out into space wondering what you’re supposed to be writing next is a familiar scene either to real writers or fake writers in movies. In the latter, the space the writer is staring into is often populated by beautiful trees or nature. In Love, Actually, Colin Firth’s character heads out to a little tiny cottage in the English countryside to get his novel done. This exact same thing ends up happening in the movie Swimming Pool; Charlotte Rampling is sent by her publisher out to the French countryside to finish her novel. Neither of these people gets a whole lot of writing done. Partly, this lack of productivity is because movies in which writers were productive and happy would be boring, but also because these kinds of films accidentally telegraph out an important truth: the ideal circumstances for writing sometimes aren’t all that ideal. Or, to put it another way, the search for the perfect place to write might not be all that helpful. 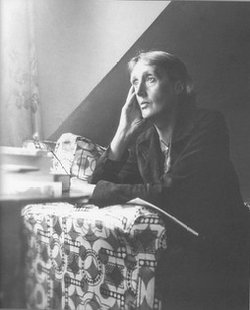 Virginia Woolf, who came up with the “room of one’s own” idea; Source: amazon.com

I end up sounding like a bit of an iconoclast when I say stuff like this, but, I’m not entirely convinced I don’t write my best, most true-to-myself work when it’s super inconvenient and I’m perhaps not in the most ideal of circumstances. This isn’t something that I’ve been able to duplicate, it’s just that I do know the whole thing with the “room of one’s own,” might not always be the destination a writer needs to get their best stuff done. Sometimes working in less than ideal circumstances can be better.

When I was finishing the manuscript for this first book of mine (Luke Skywalker Can’t Read) I was in the middle of a vacation where I was supposed to be enjoying myself. The thing was, vacation can be stressful if you’re also supposed to be turning in a book while you’re seeing the sights. What I mean to say is this: in a sense, writers are never on vacation, at least not really. Residencies where people go to secluded artist colonies and look at deer running around outside their window aren’t vacations. That’s a kind of work. And unlike in Love, Actually or Swimming Pool, you might not have a love affair or get involved in a murder-plot while you’re at a writing colony. All that you really should get done while you’re there is some writing.

The reason why this is hard to deal with is because it’s not glamorous. The best writing happens in stolen moments, and in a sense, artist colonies or even MFA programs are extended versions of stolen moments. It’s not entirely natural to want to write and write well. Your mind and body will rebel against this kind of stuff from time to time, which is why you’ll never be on vacation. 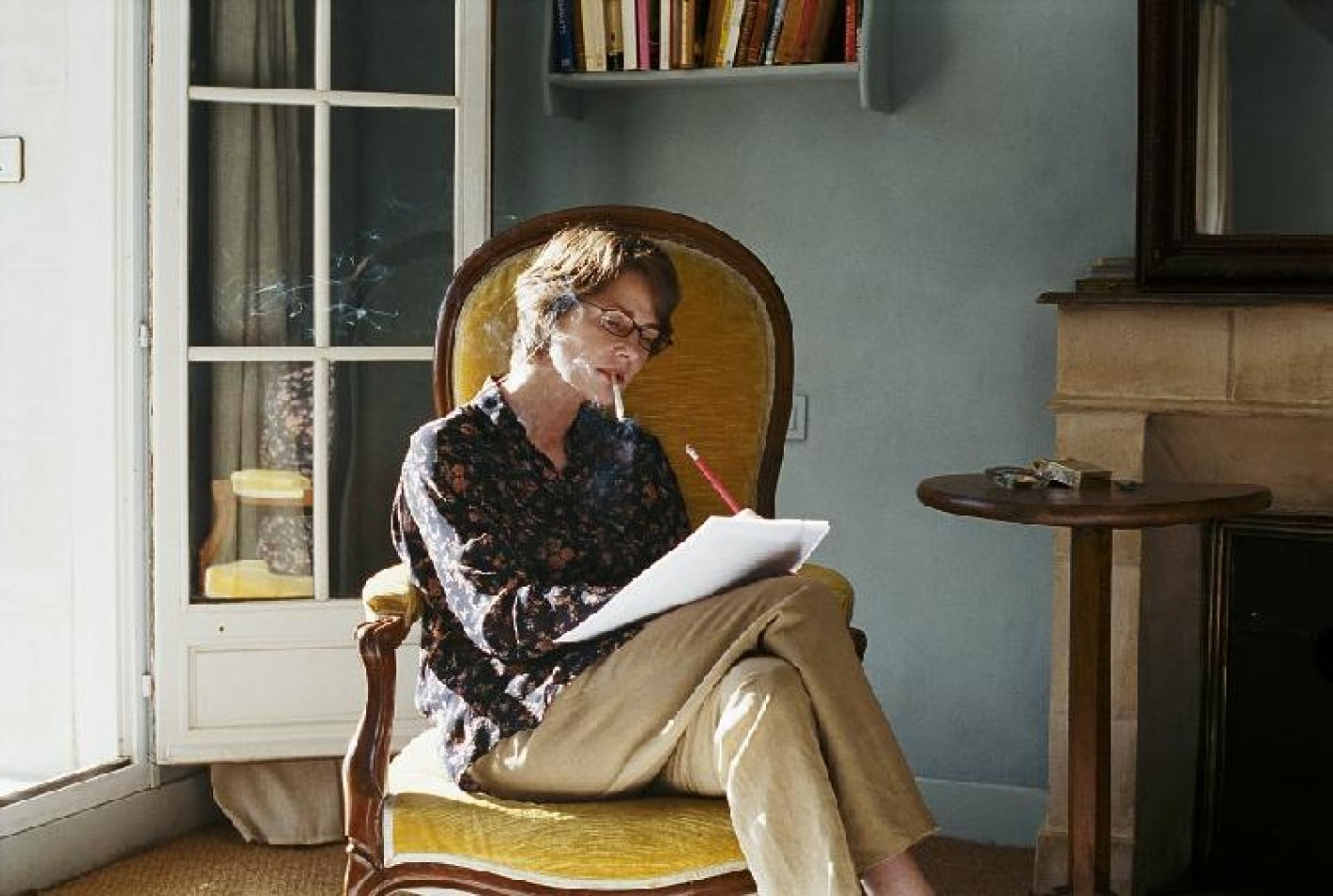 Because, once you do start making the stolen moments of writing into your daily practice, what you’ll find is that you’ll be very protective of them. It doesn’t have to do with what your job is or where you are in your life at that particular time. Instead, it has to do with arriving somewhere inside yourself that feels safe. The trick is to not try to look for that place too hard.

And know this: no matter how good you feel about the place you’ve found for yourself, you’re never going to get as much writing done as you think you should have or could have. No writer ever has ever once gone to a residency or taken some time just to focus on their stuff and said later, “Yes, I got a lot of good work done, exactly the amount I wanted!” You’ll never say this because you’ll never be totally satisfied.

And that’s because we’re all functional misanthropes, searching for our places, never finding them, always forgetting that our “places” are what we take with us.