Out of all those singer-songwriters of ‘90s NYC, I’m so glad that one has stayed true to her craft and continues to produce great albums. Minnesota transplant Julia Douglass has a supremely engaging storyteller’s gift–and a far better sense of humor than Bob Dylan and far less anger than Alanis Morissette. She also has this artful way of surprising you with non-melodic moments that demand attention and reward you with insight. Very glad that her peregrinations have brought her back to NYC–where she clearly belongs–a second time and that she’s releasing her album this month. Minnesota: NYers win!
Want to witness Julia Douglass’s awesomeness live? She will be performing with cellist Jacqueline Ultan, Sunday, November 15, 2015 at The Living Room in Brooklyn, NY.
~Victoria C. Rowan, Ideasmyth Creatrix-in-Chief 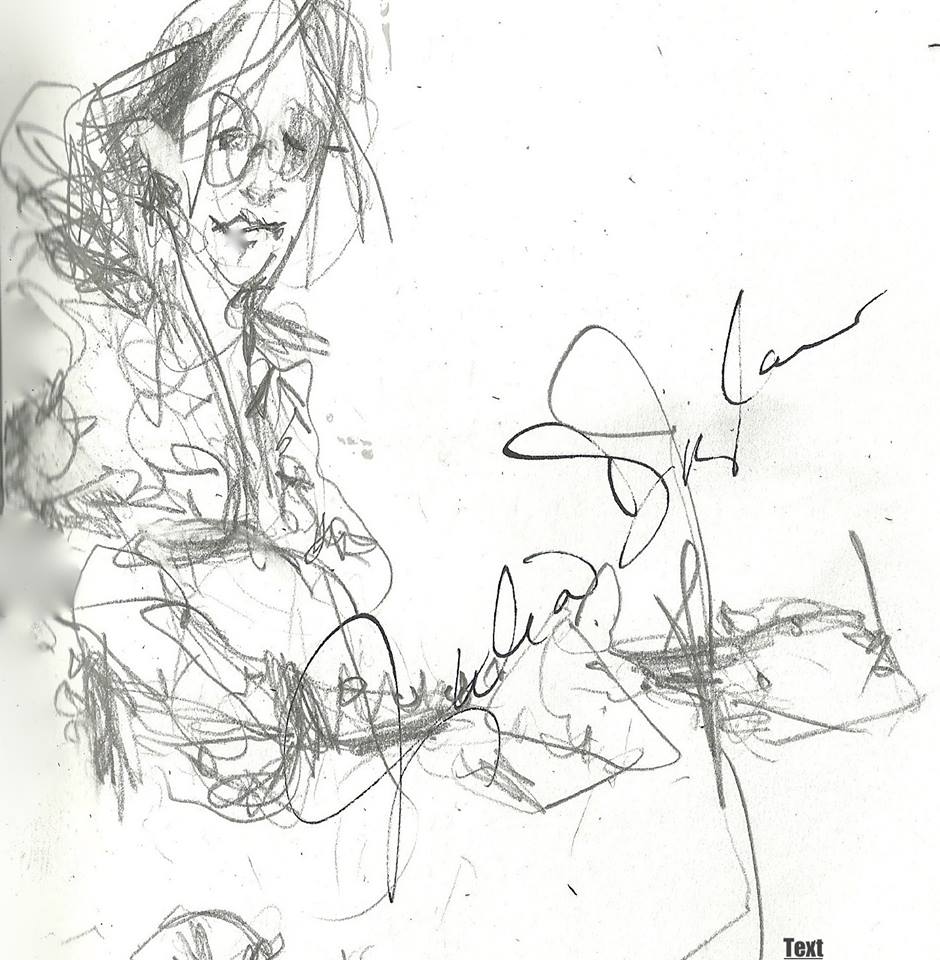 Yes. Going back home is an old story. And it was not easy. My east coast, razzle dazzle, highly voluble husband was completely freaking out about the quirks of the Minnesotans. “They never say anything,” he said. “They just look at you!”

The Minnesotans. Ah yes. An idiosyncratic bunch. Quiet. Very quiet. And they can be terribly sensitive. Although you won’t know this because they will never tell you they are upset. But they may be quietly brooding about an offhand remark for years. Stewing and brooding. And never saying why. But I can’t help it. I am terribly fond of them. And I’m one of them too. I am still furious with my husband M about something that happened in 1997. Yet he has no idea. And I am too ashamed to tell him because I should have brought it up fifteen years ago. But I didn’t. So really now, he has a right to be even madder at me, than I was originally mad at him, for the poor way I handled it. So I’m certainly not going to bring it up now. Yes. That’s how a Minnesotan thinks. “They’ll talk to you in a few years,” I said. “They’ll talk your ear off. About ice fishing. Don’t take it personally.”

Yes. Everyone at some point has to go off on some really inconvenient trip to find things out about themselves. For some reason it can’t be done just by staying put.

~~~Originally a classical musician, Julia Douglass won a scholarship to the Yale School of Music in the French Horn. Upon graduation she immediately quit the French Horn and embarked on her singer songwriter career in New York City. Her music has been described by Billboard Magazine as “a sterling collection of memorable melodies with lyrics that depict thoughtful, touching, amusing and above all, uncannily true pictures of contemporary American life.”

She has been described as having a similar sensibilities of 60s folkie Melanie, Randy Newman and Loudon Wainwright.  She lives in the New York area and performs frequently.