Ideasmyth kicks up summer’s swan song with our weekly curated list of New York’s quirky under-known treasures of culture, events and other surprising treats. Please submit your suggestions for any future events via our CONTACT US page. Happy adventuring & we greatly appreciate your comments & social media shares! 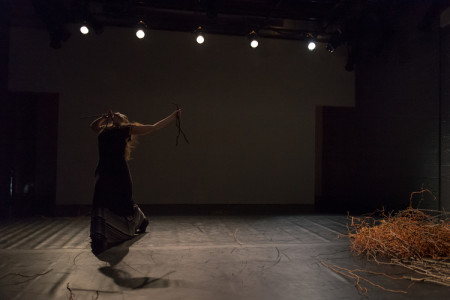 Augur combines dance, sound, projected image, sculpture and migration pathways “to shift and transform the experience of the mundane in the bustling 42nd street district of NYC.” 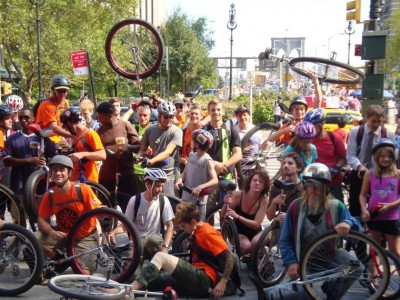 Tour Brooklyn like never before by signing up for a 13 mile unicycle ride around the burrough for the 5th annual Brooklyn Unicycle Day. This “One-Wheel” parade crosses the Brooklyn bridge, through Prospect Park and the Ocean Parkway to Coney Island,  where participants and the public are welcomed to a dinner, a stage show and fireworks around 7.30PM. Unicyclists of all ages and skill levels are welcome. 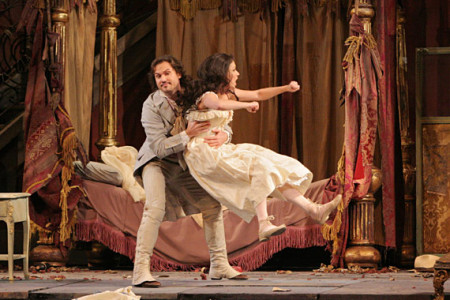 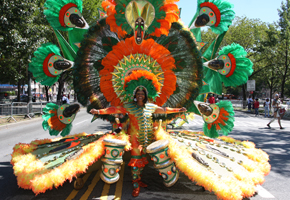 If you’re planning for Carnival this year, go to Tooker Alley, Brooklyn, for a taste of the bacchanal. Enjoy a live steel drum player, specialty cocktails and delicious Caribbean food from The Islands to help you get ready for the night’s festivities. 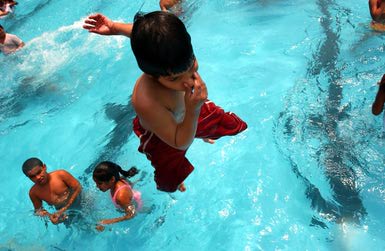 Enjoy the “last day of summer” at a variety of public locations around Manhattan, before the outdoor pools close down for the fall. While the weather forecast predicts rain, we’re praying to the rain Gods that you can spend the holiday poolside at any one of these locations, some with access to playgrounds and sports courts.

The Museum of the City of New York features a display of a 100 works exhibiting the sheer opulence of New York’s aristocracy at the turn of the 20th century, “including costumes, jewelry, portraits, and decorative objects, all created between the mid-1870s and the early 20th century,” in addition to architecture and interior design.

New artist-in-residence, Bogotá-born Mauricio Arango creates photography and installations to complement his film work. Arango’s work is inspired by the turbulent social history of his home country, Colombia, where he “explore(s) the way violence alters our senses of place and time—two defining aspects of subjectivity.” 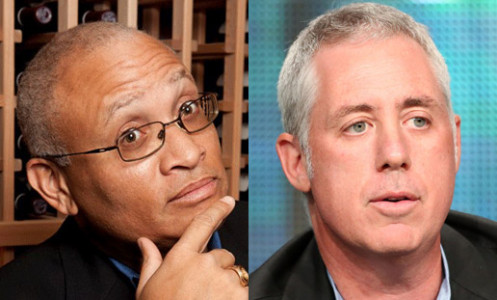 Brian Koppleman, American filmmaker and essayist, is the co-writer of hit films like Ocean’s Thirteen producer of memorable celluloids like The Illusionist. Join Koppleman as he attempts to explore the age old question: “What is creativity?” as a part of his interview series, in conversation with Larry Wilmore, host of The Minority Report on Comedy Central.