Ideasmyth kicks your summer up a notch with our dandy weekly curated list of New York’s quirky hidden treasures of culture, events and other surprising treats. Please submit your suggestions for any future events via our CONTACT US page. Happy adventuring & we greatly appreciate your comments & sharing! 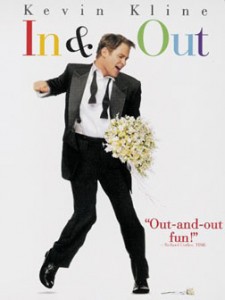 Gender Benders: In and Out Screening
10AM, $25 Admission
92nd Street Y
http://bit.ly/UBoCjZ

The 92nd Street Y’s Gender Benders films series presents In and Out, a romantic comedy classic directed by Frank Oz, the voice of both Miss Piggy and Yoda. The film, while hilarious and lighthearted, explores what society thinks it means to be masculine vs. the protagonist’s view of his own sexuality. Actor Mark Ethan Toporek will introduce the film as well as monitor a post-screening discussion. 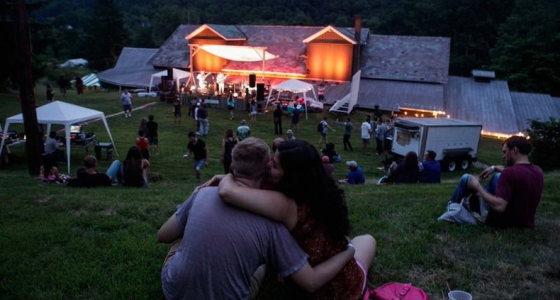 For a weekend of border-busting art in every medium imaginable, don’t miss the Wassaic Project’s annual festival. Whether coming for the day or camping onsite for the whole weekend (the festival begins Friday night and ends Sunday afternoon), enjoy a site-sensitive, never-to-be-seen-again compilation of live music, dance performances, film screenings and art exhibits from hundreds of local multi-disciplinary artists. 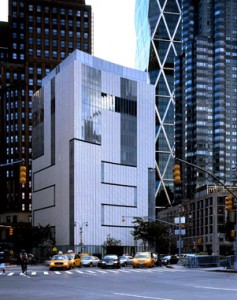 The Museum of Arts and Design will begin the afternoon with artist educators Manuel Acevedo and Leigh Wells introducing patrons to the exhibit NYC Makers: The Mad Biennial which highlights the creativity found across the five boroughs. By the workshop’s close, guests will have collaborated on their own stop-motion animation film inspired by the same exhibit. 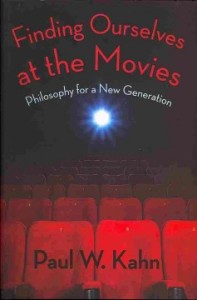 Yale Professor of Law Paul W. Kahn knows that Plato’s readership is steadily going down as the years go by, and he argues that in order for philosophy to keep society engaged, it must be present in our most popular medium, film. His book Finding Ourselves at the Movies: Philosophy for a New Generation outlines the ways in which mainstream movies can foster a discussion regarding traditionally philosophical themes like love, death and faith. Kahn will be at the Mid-Manhattan Library to discuss Hollywood favorites like Forrest Gump, The Matrix and Avatar and how they contribute to classic philosophy. 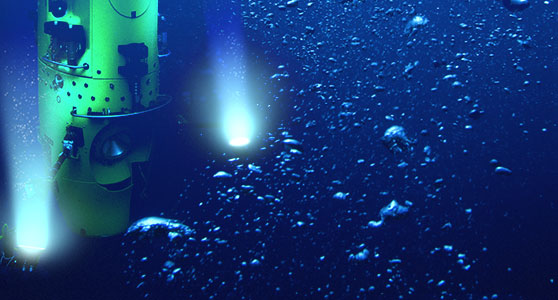 James Cameron is out to make history yet again, this time with director and storyboard artist John Bruno (who worked with Cameron on Titanic and Avatar, among other projects). Their new National Geographic film, Deepsea Challenge 3D, documents the duo’s expedition to the deepest part of the ocean, the first solo voyage ever of its kind, in the DEEPSEA CHALLENGER submersible. Cameron and Bruno will both be at the Apple Store to converse with guests about both the technical difficulties of deepsea filming as well as the underwater odyssey itself.

Migrate between El Museo del Barrio and the Museum of the City of New York to celebrate the music, dance and photography of the 1980’s. Both museums will feature art workshops and gallery talks, but you can also feel free to simply sip on a refreshing summer drink while listening to the throwback stylings of DJ Grandmaster Caz. 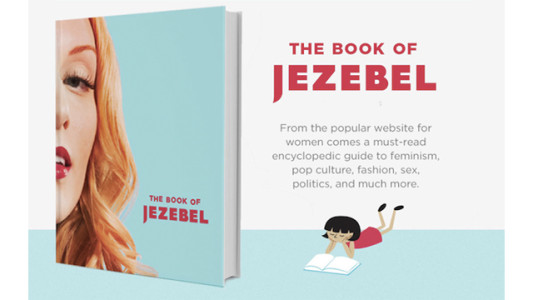 You’ve heard of the website Jezebel.com and its literary counterpart, The Book of Jezebel. Now is your chance to hear from the founder and author, Anna Holmes, in person along with two other Jezebel employees Dodai Stewart and Tracie Egan Morrisey as they discuss the site, the book and the outreach they’ve obtained through both.