Ideasmyth is kicking summer up a notch with our weekly curated list of New York’s quirky hidden treasures of culture, events and other surprising treats you can’t find anywhere else. Looking to spice up your week? Tell your friends about these unexpected finds, and you’ll be their go-to event planner every time.

Visit the Museum of the City of New York’s exhibition, City as Canvas, as it displays artist Martin Wong’s collection of graffiti art, and participate in creating a collective chalk mural on the museum’s sidewalk to become part of the exhibit, yourself. 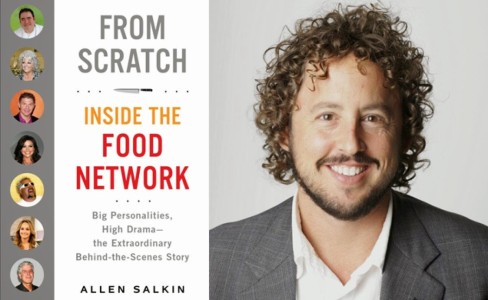 For an evening of wine, hors d’oeuvres and gourmet conversation, join Ideasmyth client Allen Salkin as he reads from his new book, From Scratch: Inside the Food Network. The food journalist will be speaking about his behind-the-scenes look into the television network as well as answering audience questions and signing copies of his juicy read. 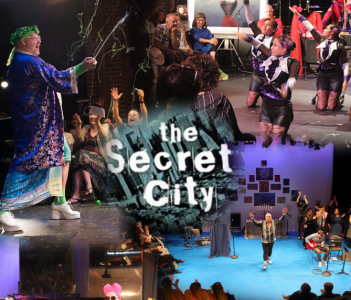 The Secret City is expanding its monthly tributes to the arts in Woodstock, NY. Join your fellow art-worshippers as July’s tribal-themed service appreciates the talented local artists and musicians of the area. More than just an exhibition, The Secret City’s services offer a space for creative individuals to form a community and inspire each other, so don’t miss this singular opportunity to experience the organization’s first-ever service in the foothills of the Catskills. 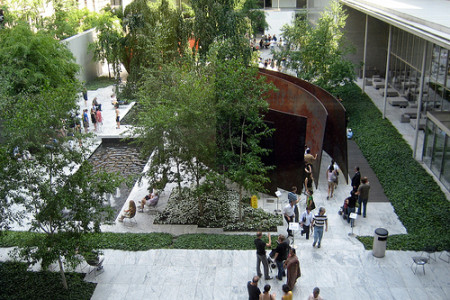 The ancient greeks used the agora as a place to gather and learn from philosophers posing moral, political and cultural questions to their students. Today, artists and art connoisseurs are transforming the MoMA’s sculpture garden into a similar discussion space to ponder the meaning of art based on visitors’ experiences at the museum. 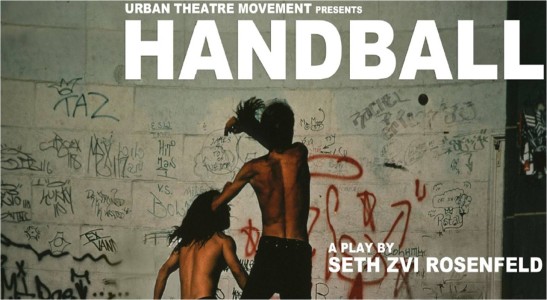 Urban Theatre Movement presents its newest production, HANDBALL, written by Seth Zvi Rosenfeld and directed by Brenda Banda. Set in an urban park, the play follows the gentrification of the neighborhood and the reaction of locals as new, wealthier patrons arrive. Over the course of just two days, the once community-oriented park turns into a tense no-man’s-land between the natives and the newbies, offering a poignant take on New York’s own increasing gentrification. 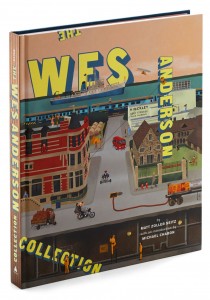 Join film critic and writer Matt Zoller Seitz as he reads from his book, The Wes Anderson Collection, a one-of-a-kind look into the life and career of the filmmaker extraordinaire. Wrought with interviews of the iconic director as well as rare photos and artwork epitomizing his unique visual style, a signed copy of this book will make for a much-wanted addition to any film buff’s library.

Colson Whitehead, author of the critically-acclaimed novel The Illusionist, joins forces with TV personality, comedian and musician Reggie Watts for a comical, improvised commentary on select images found in The Drawing Center’s Viewing Program artist registry. A seamless blend of culture and satire, this evening will whet the appetites of both art aficionados and their reluctant dates.