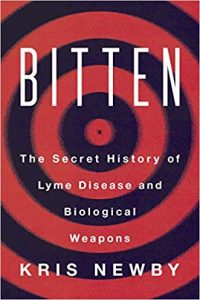 Typically I focus my posts on positive news, primarily celebrating works of great artistic merit. The following book, Bitten: The Secret History of Lyme Disease and Biological Weapons by Kris Newby IS an excellent investigative medical thriller that exposes a huge government covert operation and it’s personal for every one of us who enjoys being outside. 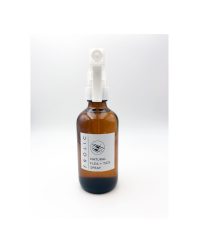 Given the Lyme epidemic and how many clients, friends and pets have suffered from Lyme and I’m currently editing a Lyme/ tick-borne disease memoir, I read this book yesterday that I encourage you read as it is the kind of real-life horror story that will galvanize you and all you care about to be as vigilant as possible about prevention, tick-checks, applying natural repellents, etc. [Here’s Frolic Flea + Tick Spray, the very effective one I use for my dog and our family made in Hudson, NY by women I personally know.]

This book is by a very credible medical writer whose documentary on Lyme/ tick-borne diseases was a finalist for an Oscar (see trailer for her more recent sequel below). And it explains a lot about why tick-borne diseases were actually bio-engineered by USA-employed scientists to be hard to cure–and some were even treated with radioactivity. Since these lab-cultivated ticks were deployed on American soil, the bugs are now next-generation mutations.

Honestly, as I have been saying for 20+ years, the variety of protocols for addressing cancer, HIV and heart disease make for a far higher quality of life than those with Lyme. I know of at least a dozen people whose brains, eyesight, careers, finances, yes, their whole lives have been permanently altered by Lyme/ tick-borne diseases. And I know of at least two people whose premature deaths (officially attributed to other causes) were most likely due to their immune systems and will-to-live were so devastated by Lyme/ tick-borne diseases. 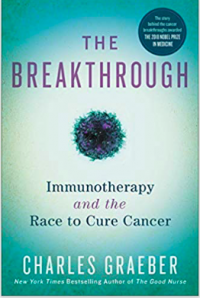 This book confirms yet again why I am convinced Lyme/ tick-borne diseases are the great plague of our generation and the dis-information campaigns from the conventional medical community to diminish its credence and even to get medical/ health insurance and mock sufferers as psychosomatic in the public perception is largely due to for-profit motives (multi-year treatment is too cost-prohibitive). And no, you’re not crazy if you don’t feel better after a blood test says you’re fine or you haven’t recovered after one cycle of antibiotics; the current blood tests do NOT test for the 200+ potential co-infections and if you still are suffering, you must be diagnosed symptomatically by a tick-borne illness educated doctor, to be treated adequately.

My biggest concern in this book exposing this huge conspiracy in these fake-news-fragile times that it will pave the way for more questioning of REAL science behind many positive medical scientific breakthroughs.

For a chaser of GOOD medical news, I recommend Charles Graeber’s book that came out the end of last year: The Breakthrough: Immunotherapy and the Race to Cure Cancer