The IDEASMYTH.com Showcase, Monogamy Memoirists Meet their Match is a Book Slam & Book Signing accompanied by rooftop cocktails slated for Monday, May 20th at The Roger Smith Hotel in East Midtown Manhattan. Authors Ophira Eisenberg and James Braly will read passages from their recently released memoirs on their unique misadventures in monogamy in a quirky debate format. Ideasmyth owner, Victoria C. Rowan will moderate the discourse with topic prompts, wrapping up the event with a book signing—more cocktails encouraged. 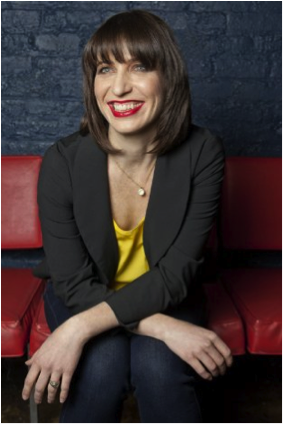 More information on the authors:

OPHIRA EISENBERG was born in Calgary, Alberta Canada, but now makes her home in Brooklyn, NY. She is standup comic, writer, and host of NPR’s weekly trivia, puzzle, and game show “Ask Me Another”. She has appeared on “The Late Late Show with Craig Ferguson”, “Comedy Central”, “VH-1”, and is a regular host and storyteller with The Moth. Screw Everyone: Sleeping My Way to Monogamy (Seal Press/April 2013) is her first book. 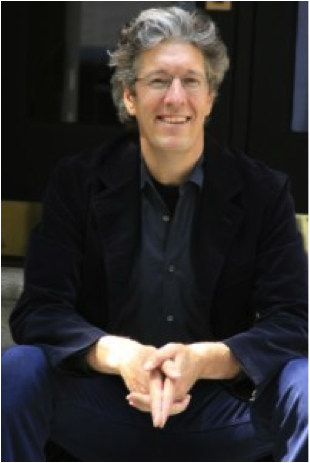 Monogamy Memoirists Meet their Match will take place in The Penthouse & Solarium Room at The Roger Smith Hotel. Unique for combining a sincere hospitality experience in the presence of thought-provoking art, The Roger Smith Hotel is a beautiful venue that also promotes dialogue within and between the leading disciplines of the New York and global art worlds.