***To earn one of the five highly coveted pitching slots at the event: email a one-page pitch to Events@Ideasmyth.com by June 19th to enter*** 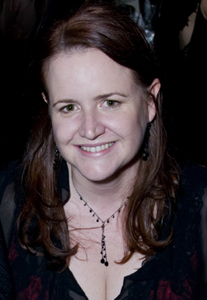 CATHERINE BURNS is the Artistic Director of The Moth, where she has helped shepherd the organization’s development over the last eleven years from a mostly local event to a national organization with year-round storytelling programs in fifteen cities. She is a producer and frequent host of the Peabody Award-winning The Moth Radio Hour, which can be heard on more than 250 public radio stations around the country, and oversees the curation of the critically-acclaimed podcast which is downloaded more than 15 million times a year. She has been the lead director of The Moth’s mainstage since 2003, and has told stories on The Moth stage at the U.S. Comedy Arts Festival in Aspen and Central Park SummerStage. Her theatrical directing debut, Helen & Edgar, starring Edgar Oliver, was called “utterly absorbing” by Ben Brantley of The New York Times. 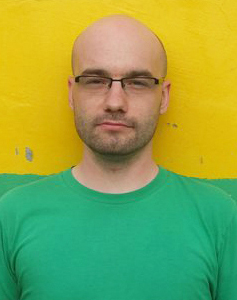 SETH LIND is the director of operations for the public radio show This American Life, heard on 500 public radio stations and downloaded weekly by nearly a million people. From 2008-2012 Seth hosted the monthly live show Told, featuring NYC’s best storytellers. He is a founding producer of the Gotham Storytelling Festival and an improviser with the long-form improv comedy group Thank You, Robot. Seth has spoken about storytelling at SXSW and The New York Comedy Festival, and guest lectured about radio production at Columbia University and The New School. He also occasionally works as a filmmaker. Seth’s short documentary Barbara Leather screened at film festivals nationwide and aired on Channel Thirteen. He was producer and cinematographer on the 2005 feature documentary Stranger: Bernie Worrell on Earth, about the genius P-Funk keyboardist, which premiered at Slamdance and won several film festival awards. Seth has a pacemaker but no known allergies. 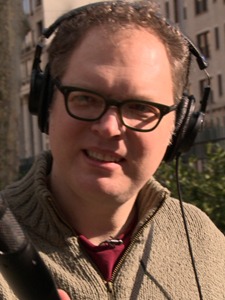 JONATHAN MITCHELL is the creator and producer of The Truth, a podcast that makes short films without pictures. He’s contributed a wide range of pieces—documentaries, fictional stories, non-narrated sound collages, and original music—to all sorts of public radio programs: Radiolab, Studio 360, This American Life, Hearing Voices, Fair Game, The Next Big Thing, and All Things Considered, to name a few. His work has won many awards, including the Peabody, Third Coast, and the Gold Mark Time Award for Best Science Fiction Audio. He studied music composition at University of Illinois and Mills College, and lives in New York City.

*Cash bar & dinner service before and after the panel*