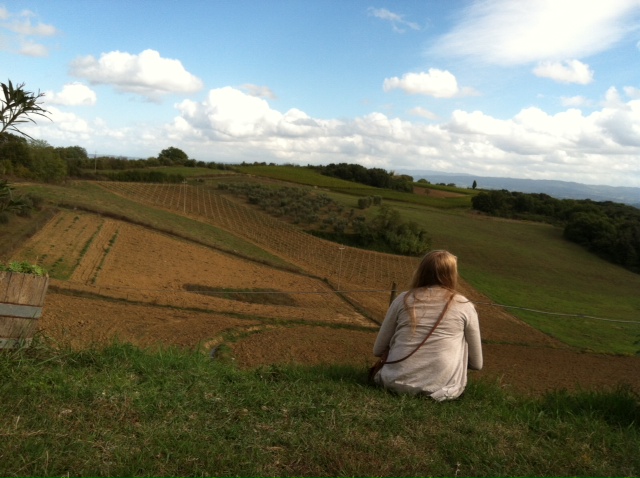 Your whole future is in front of you. Simultaneously, the future is now. Look at the landscape of your life and do something, one tiny thing that will bring you great joy in the long run.