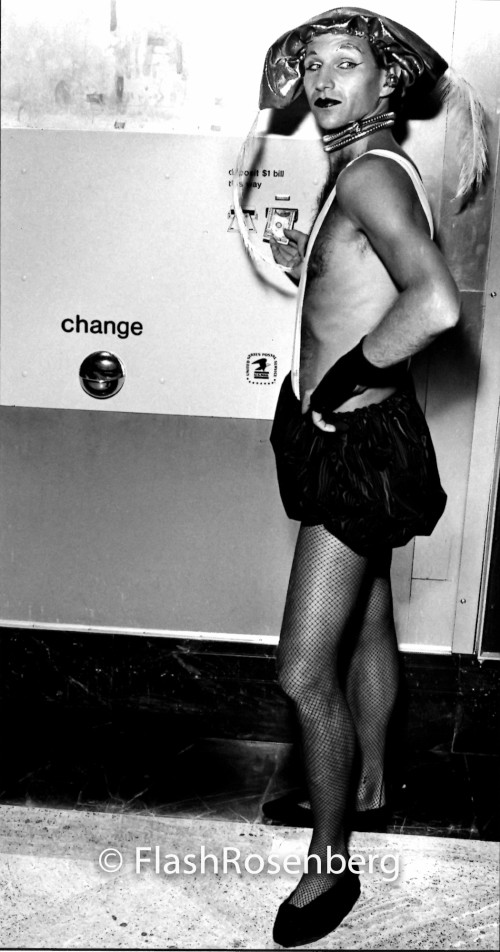 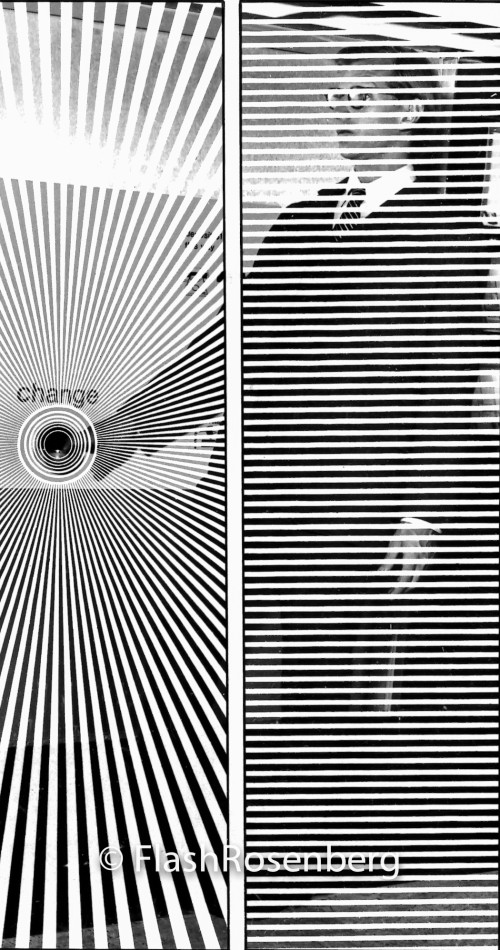 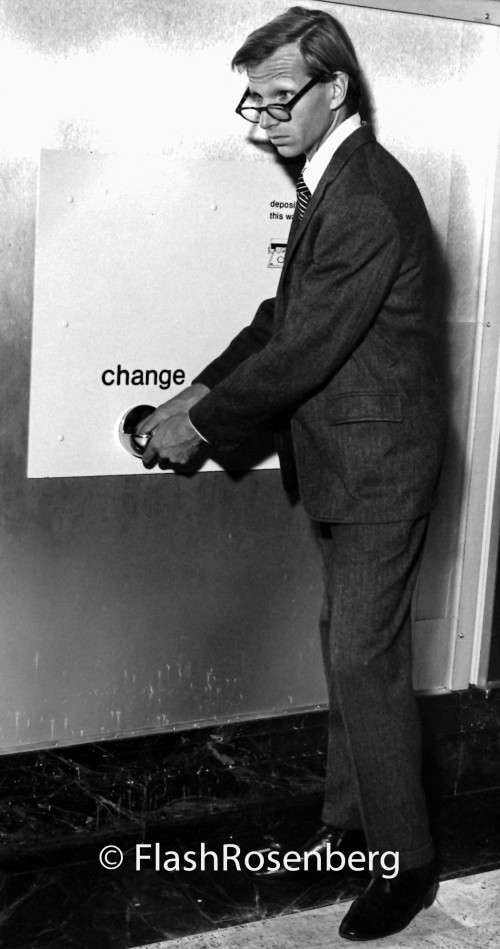 This is a comical, yet very sad portrait of the tragic CHANGE that happens when the most innovative, creative people are forced to morph themselves from flamboyant sprites to corporate suits because of a desperate need to pay rent.