I’m one of those people. I moved to New York City at 23 years old with almost zero money and even less of a plan of achieving what I loosely defined as “my dream.” That dream was the hackneyed, starry-eyed notion of “becoming a writer.” Other than crashing private parties at hip bars in both the East and West Villages, I had no clear idea for how I was actually going to pull off this becoming thing. 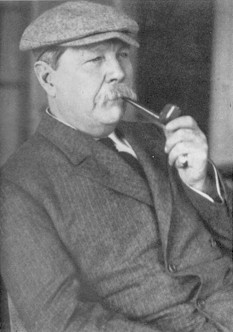 I wanted to be a novelist–kind of? Maybe like Kurt Vonnegut? But didn’t he have a big grant from the Guggenheim when he wrote Slaughter-House Five? And he worked for General Electric before that? Maybe I could follow the pattern of one of my other heroes: Sir Arthur Conan Doyle. Oh, he was a medical doctor before he got famous for his slick sleuth, Sherlock Holmes. Hmm. How was I going to get a Guggenheim grant and a medical degree while I was drinking cheap beer and listening to The Strokes?

Today, at 34 years old, when strangers ask me, “What do you write?” I usually tell them the truth. “I write what it seems like the world lets me write.” In my case, that’s turned out to be a hybrid of personal essays and pop culture commentary. My essays are usually a combination of thinking way too hard about a book or TV show or movie I love combined with thinking way too hard about my own silly personal life. I’m a memoirist. I’m a science fiction critic. I’m a cultural essayist. But above all of that, I’m a fool.

Accidents are pretty much the only way one can embrace their “path” as a writer. I’ve heard a lot of people say you’ve got to make a lot of mistakes in pursuit of your “art,” but instead, I think you’ve got to set yourself up for happy accidents. The key with this, of course, is not looking for said accidents, but instead, just going with the flow without defining what the hell the flow is anyway. I really, really wanted to write fiction when I moved to New York City. But, during my first week, someone dragged me to a storytelling slam where people were telling “true life” tales in front of a microphone. I took one look at those folks up on the little stage and said “I can do this. I’ll do this while I’m working on my fiction.”

Of course, for my first few years in New York, those storytelling slams at The Moth dominated and created my writing style completely and utterly. This was a version of The Moth unrecognizable today, at least in scope. Instead of the mob scene of lines around the building, back in 2005, there were sometimes not enough names in the hat. There was no podcast, which means there was no real 15-minutes-of-extended-fame endgame to doing the slams. Social media was totally different and you can bet nobody on your Myspace top 8 gave a shit how you did at the story slam. So, the advantage to these things was purely about the work itself. 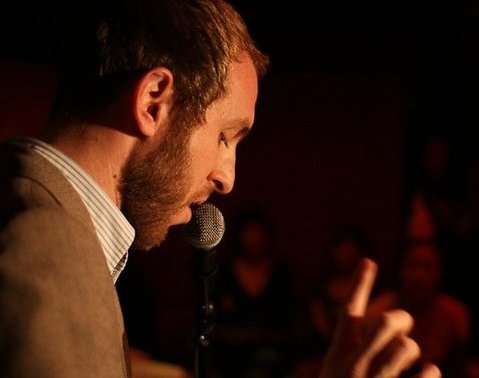 Completely in spite of myself, I went from ludicrously all-over-the-place in terms of narrative style, to relatively competent at crafting a non-fiction piece, in probably like a year. I’m not saying I’m a good storyteller. Like at all. In terms of people who have great stage presence and know how and when to drop their hands to their sides to make a point about how they were going to win-or-lose the bake-off when they were 12 or whatever, I’m not in that league. I’ve almost never told the same story on stage twice for those kinds of shows; and folks who are actually good at storytelling can make anything interesting. Seriously. It’s a gift.

After I started doing storytelling all the damn time, I suddenly wanted what other people had. I wanted to be able to turn a story about eating a bagel into something people cheered and screamed about in a little bar in the East Village. I wanted to win a story slam! I wanted to be like all the hosts and hood-stars of storytelling! But, the thing is, though I’m a passable storyteller, I’m actually a much better writer. And paradoxically, doing storytelling taught me how to identify which of my ideas and opinions was worth making into a permanent artifact, i.e. translating into a personal essay for the page, rather than a spoken-word thing for the stage. And the decoder ring storytelling gave me was this: don’t be boring. 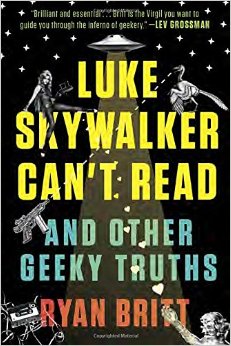 People (readers) only really care about things that are entertaining, and if you’re not entertaining in storytelling, then you’re a burden. That’s what I learned from those stages. So, when I tried translating my live stories to the page, I found that merciless approach worked. A story in which I had a crazy night out and met a girl wasn’t enough. Something needed to happen. If nobody was going to sit for it on a live show, then certainly no one would sit for it while reading it by themselves.

A handful of friends and professional acquaintances have read my first book, an essay collection, ahead of its now-imminent publication. Overwhelmingly, everyone has said some version of “these essays feel like I’m talking to you. They really sound like you.”

I’m probably more myself on the page than I ever was on the stage. I’m definitely more myself than when I was trying to emulate my favorite fiction writers. And to think: I got that way–the way we all do–by accident.