I’d been a storyteller for a while when I was asked to host an evening of storytelling for the first time, on the theme of family dysfunction. This was a job—hosting—that had always interested me. And as the topic and I seemed a perfect fit—I’d been in six families by the time my parents stopped remarrying—I said I’d do it. Counting the opening of the show, where I was supposed to welcome the audience, and the closing, where I sent them home, I’d have a total of about 10 minutes on stage. 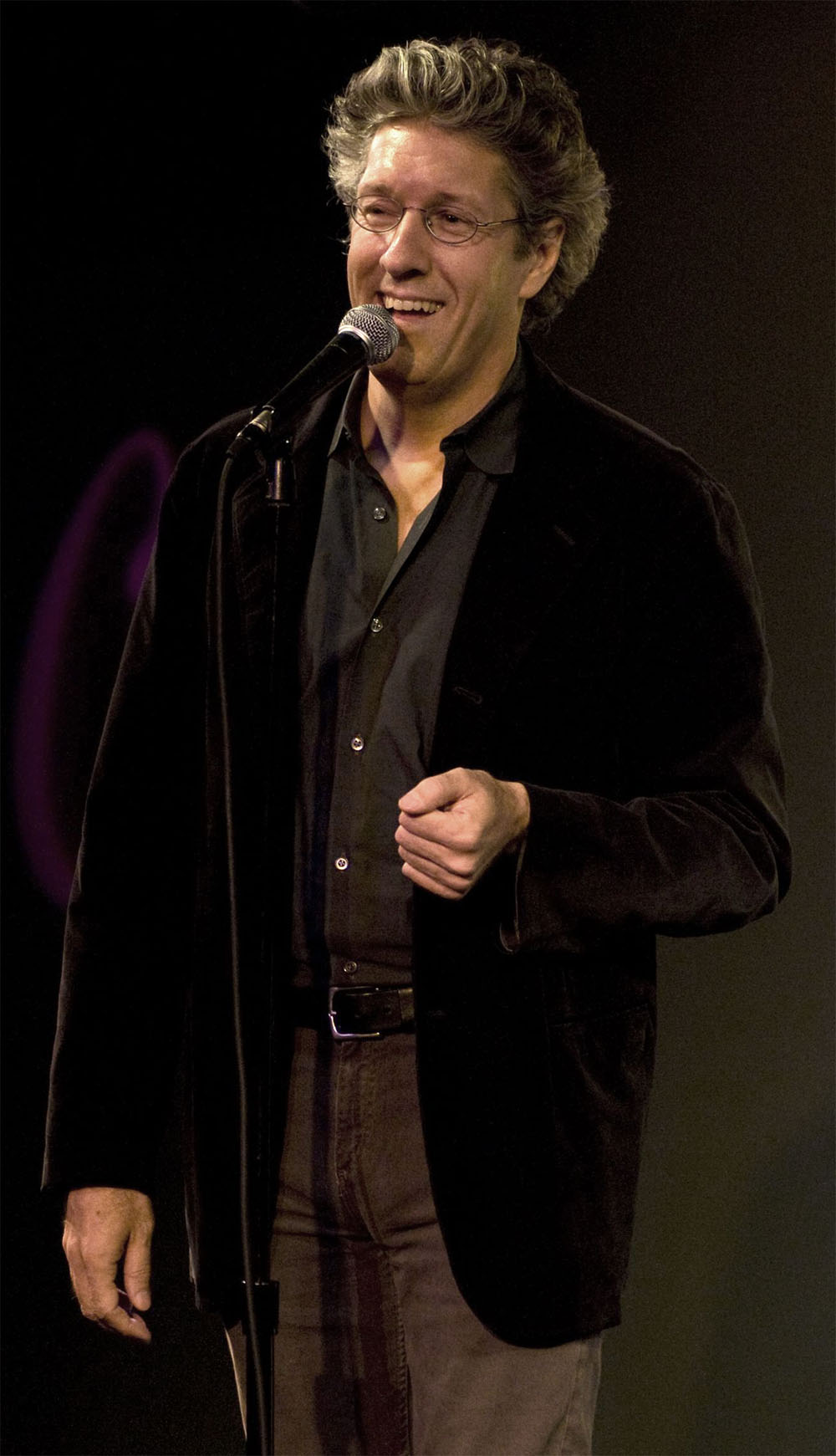 In preparation for this 10 minutes, I spent, roughly speaking, about four weeks i.e. every waking hour from the time I was asked to host the show to the time I walked on stage i.e. each minute of stage time represented at least 20 hours of work; each word I spoke took about one hour to write.

If you’re thinking, “That’s insane.” You are not alone. I think that too. Now.

Then, I just thought, This cannot go wrong. I’m going to get it right.

To make sure I got it right, I did a lot of research—screening multiple videos of hosts in action five, six, seven times each—which led to me to conclude that hosting was not as simple as you may think, even though one of the many experienced hosts I called asking for advice told me, “Get up on the stage and introduce the storytellers one at a time.” He didn’t seem to realize that a host could use humor in many different ways: to reveal something about his personal life; or to hide his personal life; or to reveal someone else’s personal life; and on and on – by my count, there were at least 17 different approaches.

That’s when I started calling my friends to ask for advice.

They said, “How’s the script going?”

I said, “Not good. I am to hosting scripts what you are to women: I can’t commit to one, so I try another, and another; and pretty soon I have tried too many to know what I want.” (I am the only one of my good friends who is not or was not a Lothario.) “Really, I want them all. I want to be a hosting Sultan, with a harem of hosting scripts to serve my different hosting whims.”

The Lotharios said, “Not possible. You have to commit to one.” Which seemed ridiculous coming from Lotharios. Some of these guys have a different telephone line for each of their multiple lives. But then I realized, all of these guys have committed…to their careers. They have sacrificed countless hours and years of their lives to studying to be doctors, lawyers, physicists, bankers, writers. They are very successful at what they do, far more than I am at what I do. And they all know you can’t be two or more places at one time, at least when it comes to your career. Women, you can waffle with; but work is sacred.

It all seemed so simple, the way they saw it. You set your sights on the mountain, and you climb it. The end.

My problem was, How do I decide which mountain to climb?

Thus the real challenge—and the theme of the evening—emerged. Being right—and not being wrong—was the driving force in my struggle with the host script. Just as it had been in all the anecdotes I was toying with sharing. Just as it was in my entire life.

By the time my big night rolled around, I’d decided that my job was not to be right or wrong, but to be me. Which was the fundamental problem: I don’t want to be me. But I was all I had. And after one story, about life on a dirt-poor farm which included excrement-eating “turd dogs,” I asked my table mates if they thought a joke I was going to make was funny. I certainly did: I was laughing so hard at it, and at the prospect of sharing it with the audience, I was doubled-over. Which, when I stopped laughing, made it obvious to all of us: I knew what I wanted to do when I walked on that stage.
~~~James Braly is the writer and performer of the monologue Life in a Marital Institution, which premiered at the Edinburgh Festival Fringe, sold-out 59E59 Theaters in New York City, and transferred Off Broadway to the Soho Playhouse. Reviewed as “gaspingly funny” (Variety), “never less than excellent” (The New York Times), and “a masterpiece of storytelling” (The List), the show has played over 120 performances and is currently on tour around the country. Learn more about James at www.jamesbraly.com.