It’s amazing to me how many people in New York City eat breakfast at 10 in the morning. I once overheard an elderly lady, muffin and coffee in hand, searching the cafe in vain for a free table, saying to her friend, “Apparently, working is no longer in fashion.”

In fact many of the people are working. On this particular morning at this particular cafe, there’s a woman writing operas; an editor holed up in the corner behind a pile of manuscripts; a playwright doing line edits; some firemen between fires; actors trading headshots; another memorizing lines; mothers with their kids or just with other mothers; journalists conducting interviews; coffee salesmen balancing accounts; and on and on. There is actually so much work going on–so much raw ambition–that it makes you feel lazy to eat breakfast. You think you should be working too. 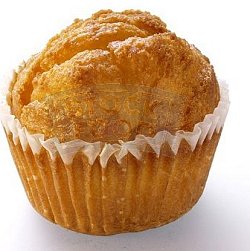 When in walks Rockman, a tall, teetering stork in dark sunglasses and a 70’s shag haircut who sits around all day, getting free refills for his coffee, reading other people’s used newspapers, spending what appears to be unlimited amounts of time with no visible means of support, and no sense of urgency at all. He’s the most indolent guy I’ve ever seen. He makes me feel great.

I didn’t always feel this way. Rockman used to annoy me tremendously—in the same way that able-bodied people on food stamps do. He should be doing something!

Then I had my Rockman breakthrough: I realized, I’m not doing anything either! And I decided he was my neighborhood’s industrial vacant lot; the one guy who’s not producing anything; a spiritual green space, zoned for inactivity, providing an idle counterpoint to the hyperactive, overbuilt, overheated ambitions of his neighbors—allowing us all to renew our collective energies. Just looking at him makes you feel you’re getting ahead.

Turns out, there is actually a basis for this observation in science: some entomologists studying ants removed the lazy ones from the colony, resulting in the formation of another subset of lazy ants, which were removed, and so on. Leading the entomologists to postulate that lazy ants serve an actual, productive purpose for a colony of hard workers. 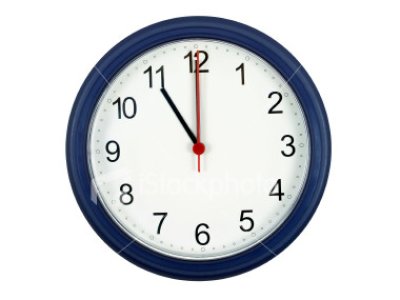 Whenever I see Rockman now, it’s totally relaxing—he’s my own personal lazy ant—and really, it’s uplifting: he makes me feel like time is on my side, which is one of the cover tunes he does with his band, The Lords. Sometimes I see posters for an upcoming gig taped to a lamppost, featuring different details printed on the same picture: Rockman leaning forward into the camera at the edge of a blackened stage, holding the mic stand like an oar, with both hands; twisting one side of his chickeny chest; his little chickeny hips mid-strut; and on his face an almost palsied snarl, like one of his cheeks is paralyzed. Evidently, Rockman’s not as lazy as I thought. He just likes to work when the rest of us are sleeping.
~~~James Braly is the writer and performer of the monologue Life in a Marital Institution, which premiered at the Edinburgh Festival Fringe, sold-out 59E59 Theaters in New York City, and transferred Off Broadway to the Soho Playhouse. Reviewed as “gaspingly funny” (Variety), “never less than excellent” (The New York Times), and “a masterpiece of storytelling” (The List), the show has played over 120 performances and is currently on tour around the country. Learn more about James at www.jamesbraly.com.