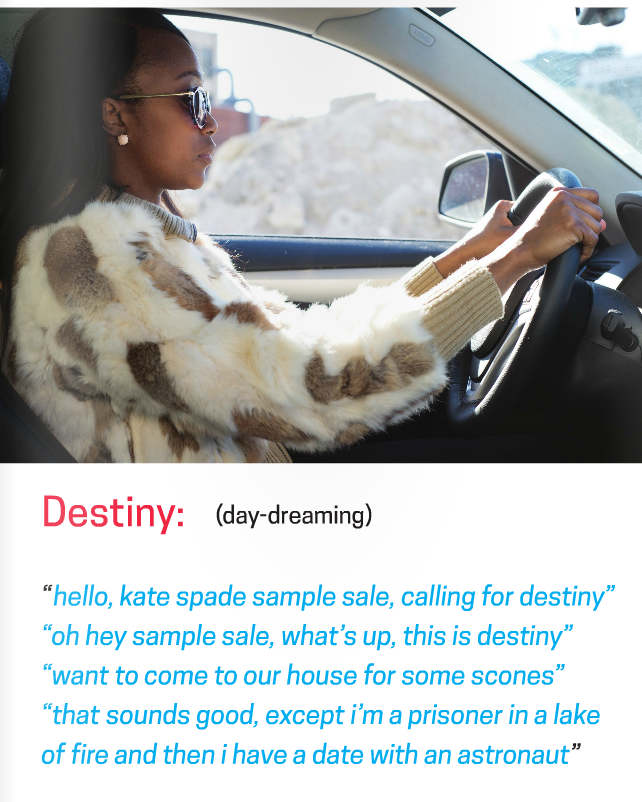 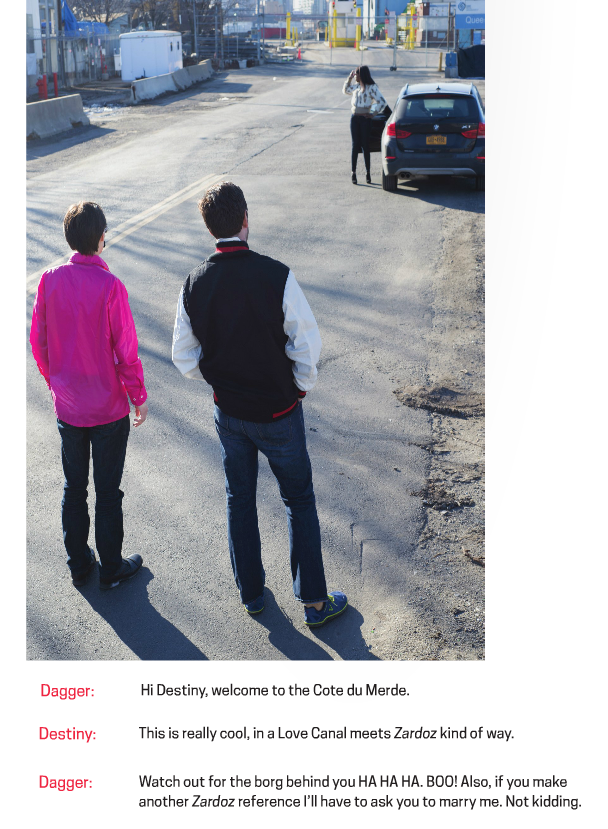 Why do print when it’s so expensive?

There are a number of reasons. First, I’m a bit of a Luddite and a sentimentalist. Second, as a reading experience, turning pages is easier, faster, and more intuitive than swiping pixels. I read The New Yorker in print and on the iPhone app, and there is no comparison. Third, a print edition … very few people are doing print these days, so it’s differentiating. If we were just another website, we would be competing with billions of other websites. As a (primarily) comedic publication in print, we have no competition. Fourth, web fatigue! Fifth, I think — I suspect — that it gives us more credibility. Sixth, most of the publishing pros say that to be a successful publisher, you need to be a multi-channel operation. I think the paper version — having an ink-saturated object — is a unique and effective way to get the word out.