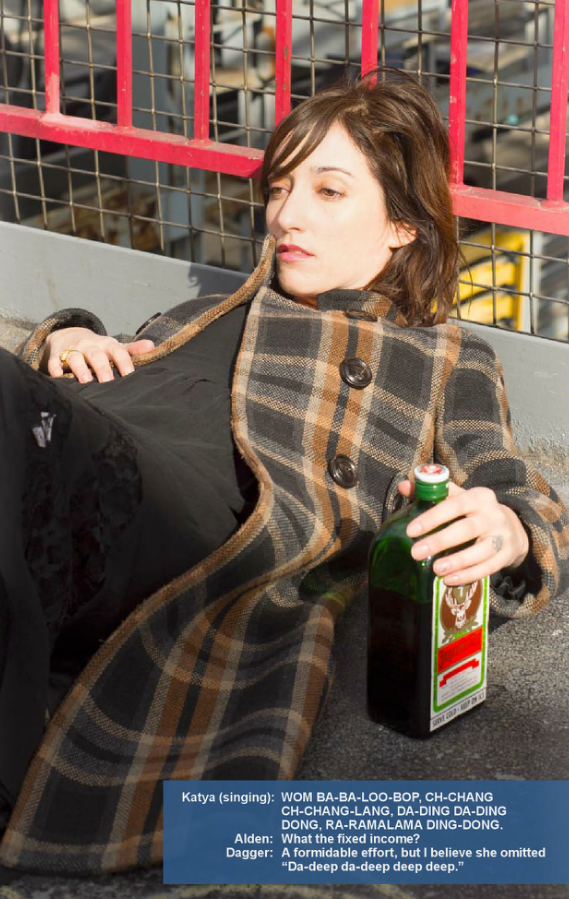 What are the unexpected challenges that come with shooting outside vs. in a studio?

Having no budget to speak of makes shooting a bit harder, because I can’t really ask people who are volunteering to show up at 7 a.m. when the light is good. I do try to shoot in the late afternoon or early evening to avoid harsh mid-day light.

I also have to be cognizant of not having random people in the shots, because I need signed model releases for anyone who’s in the frame. So, no big crowds, for the most part. I also have to avoid shooting businesses or buildings that I’d need location releases for. I could get the location releases, I suppose, but generally I’m not a together enough person to make that happen.