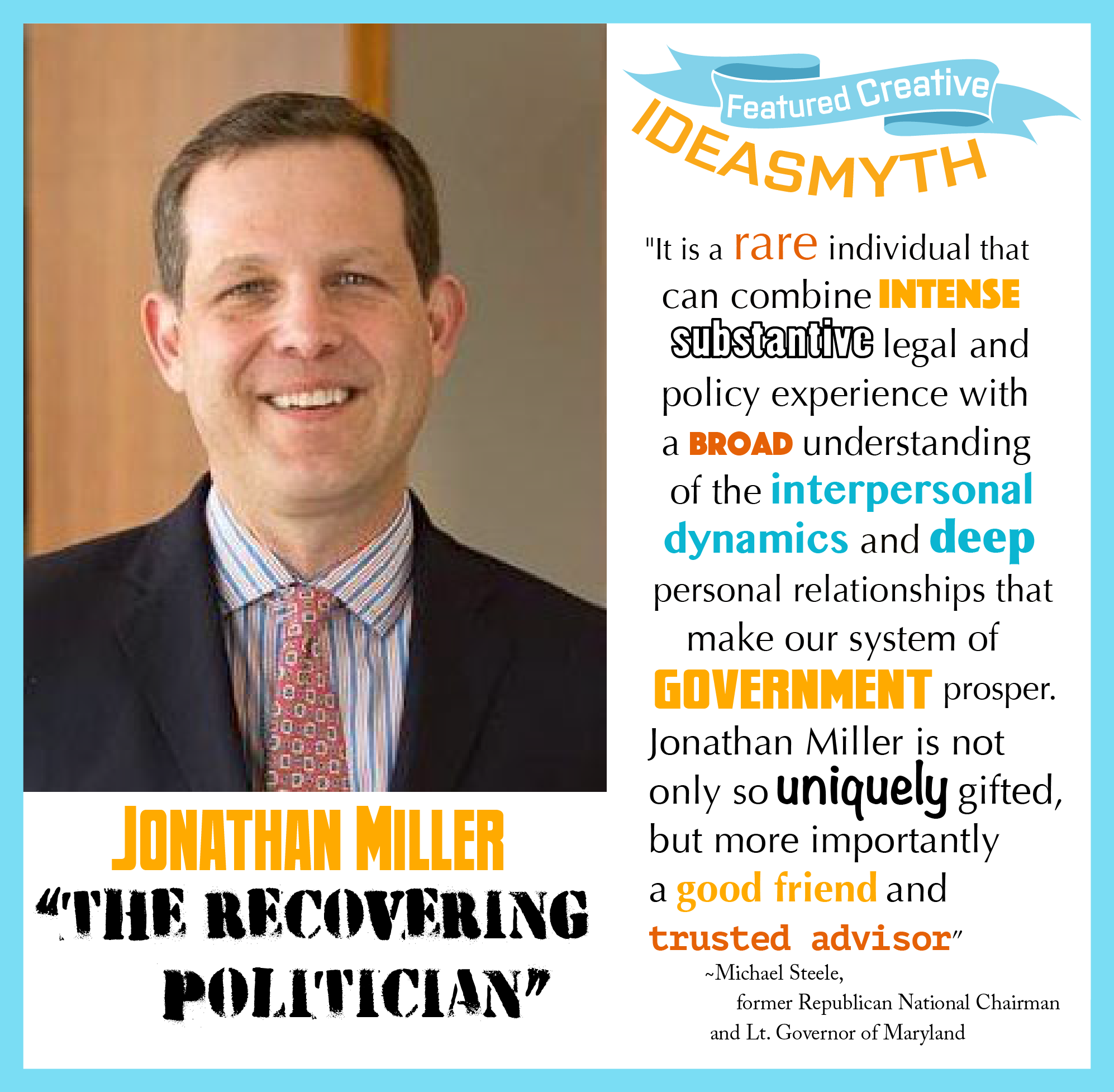 I will always savor the moment: proudly standing on a flower-covered dias in a packed, Missouri Houe chamber, with my right hand raised, repeating my oath of office. My wife held our Bible, and my loving family sat in the House well observing their dad, son and brother being sworn in as the second youngest Speaker in Missouri state history.

I certainly couldn’t imagine that less than a decade later, I would be out of a job, have few friends, and be suffering in the midst of a gut-wrenching, career-ending scandal.

My predicament was largely my own doing. but it was taking responsibility for my mistakes that set me free. 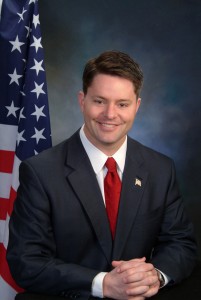 Rod Jetton owns Targeted Communications, a boutique content marketing company helping businesses build better relationships with their customers by delivering content that connects. Rod served as the marketing director for Schultz Surveying and Engineering Inc. from 2010 to 2013 where he helped double the company’s revenues allowing SSE to make the Inc. 500/5000 list in 2010, 2011 and 2012. Rodney was recognized by the Springfield Business Journal as the top Marketing Director in Southwest Missouri in 2011.

Rod joined SSE after serving eight years in the Missouri House of Representatives- including four years as the Speaker of the House before term limits required him to leave the legislature in 2009. He also ran a successful political consulting firm until January 2010, helping elect several county and state officials along with managing Mitt Romney’s 2008 Missouri presidential campaign.

Of course, I was not the first public official who had inherited a scandal that was entirely not of her own making. Every day indeed, elected officials–particularly those in executive positions such as mayor, governor, President–deal with crises caused by colleagues or underlings who have not applied the same rigorous ethical and legal standards that the executive employed for herself.

Worse yet are the crises that come completely out of the blue and are the result of forces of nature: explosions, snowstorms, and natural disasters. The same rule of crisis management that I learned applies to these cases as well–gather your advisers and colleagues close, and develop and present a fix-it plan to your stakeholders. Failure to do so can transform a small crisis into a reputation-destroying catastrophe. 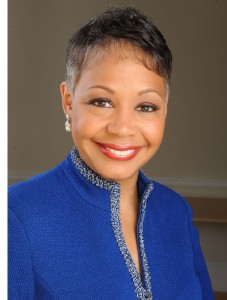 Lisa Borders is President of the Grady Health Foundation. The Grady Health Foundation is the fundraising arm of Grady Health System, Georgia’s largest public hospital and metro-Atlanta’s only Level I Trauma Center. As President, Lisa is leading the Greater Grady capital campaign – a 5 year, $325M effort – and guiding the system’s fund-raising efforts during the most important period of Grady’s history.Formerly, Lisa Borders served as President of the City Council and Vice Mayor of Atlanta. She was elected citywide in a special election in August 2004 and re-elected by an overwhelming margin in 2005’s normal citywide election cycle, serving through January, 2010. Her duties included presiding over Council meetings, appointing committee chairs and participants for Council and maintaining relationships with the Executive branch of government. Her community initiatives included increasing the availability of affordable housing, uncovering transportation solutions to address our region’s traffic challenges and promoting neighborhood safety and preservation. She also served as Co-Chair of the Transition Team for Atlanta Mayor M. Kasim Reed.