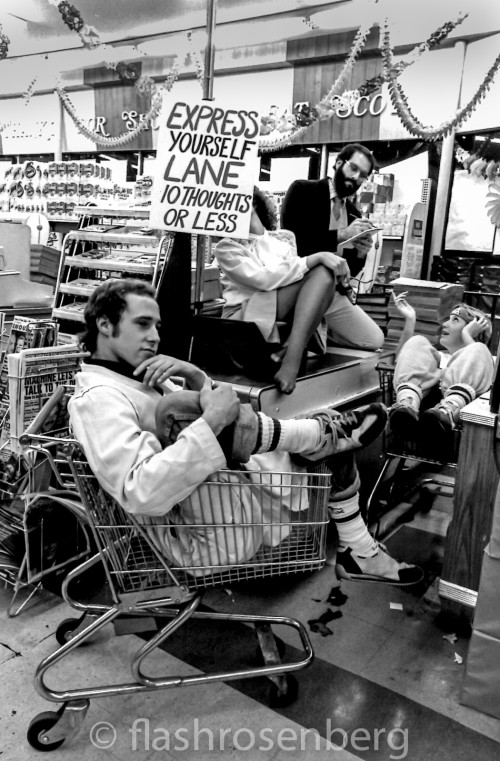 Supermarkets have always struck Flash as a paradise for surrealism.