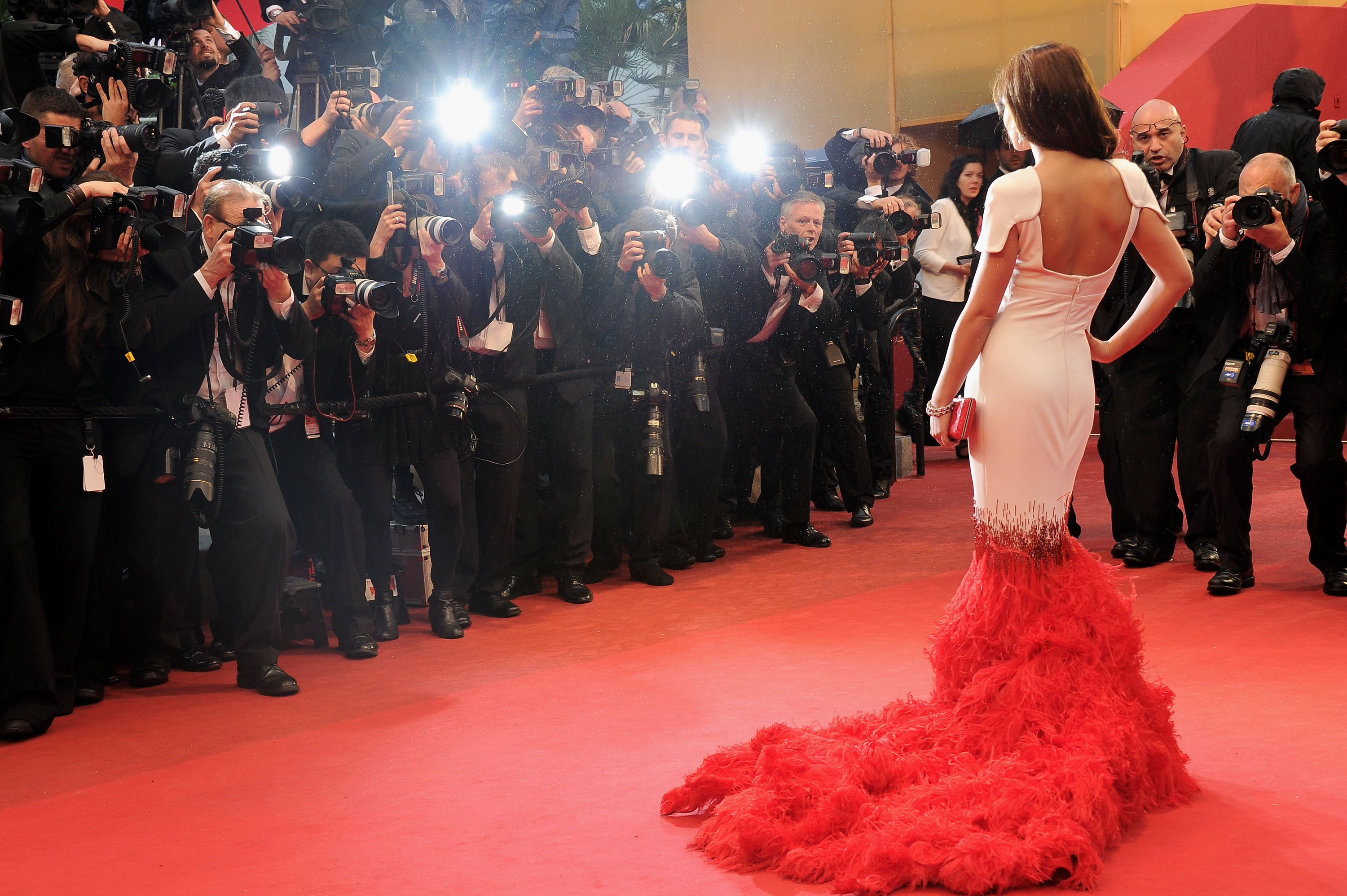 Of the major film festivals (Sundance, Berlin, Venice, Toronto), Cannes is definitely the glitziest, and the most massive. The festival received over 35,000 entries in 2013, with about 6,000 of them coming from the U.S. alone, but other countries such as Brazil and the U.K. had a substantial amount as well. Of those entries, only a few make it to the actual festival, but even those numbers are greater than the other festivals’. For example, there were only 186 films screened at the 2014 Sundance Festival, which is dwarfed compared to the 1,097 films screened at Cannes that same year.

Cannes is a truly game-changing festival with the power to make or break a movie and the team behind it. According to direreporter.com, last year’s festival was covered by 4,500 journalists people, a number that is only bested by coverage of the Olympics, which was covered by only 2,500 people in 2012. The jury changes annually, and includes big names from all different fields (directors, actors/actresses/screenwriters). In that way it’s very similar to Venice, however, Cannes has been known to have bigger names (like Robert Di Niro and the Coen Brothers). The festival appeals to not only movie buffs, but those who follow fashion trends. Designers from all over take the opportunity to debut fresh and amazing gowns; you could focus on simply the fashion and have a lot to talk about and dissect. The high profile attendees also elevate Cannes from simply a movie festival to an international event; its large appeal makes it more accessible to a larger group of people.

Jean Dujardin in “The Artist” (courtesy of deviantart.com)

‘Oscar season’ used to be regulated strictly to a couple of months or so early in the beginning of the year, the chatter beginning around Christmas, with the Golden Globes and the Oscars. But with the rise of awards shows (the Indie Spirits, the Screen Actors Guild, and the seemingly never ending onslaught of critics awards), the start has been pushed back to the following spring. This is because there needs to be a way to accommodate the increased amount of momentum necessary to carry a film all the way through the extended awards season. Sundance goes on in the heart of awards season: usually in the middle or end of January. By that time, the Oscars have still not aired yet, and though there are some films that make the news, the focus is still on the high profile contenders currently competing for the gold.

That’s where Cannes comes in. It’s far enough away from the end of the previous awards season to make big enough waves as an event, and not something to discuss as an aside from awards season fatigue. Bloggers and critics have had enough of a break at that point to focus their eyes back on potential awards contenders premiering at the festival. It helps that Cannes elects a jury who award the films in competition, as names to remember come at the end of the year. Several films in the past few years have gotten their running start forat the awards race at Cannes, including “The Artist” and “No Country for Old Men”. In the case of “The Artist” specifically, it was acquired by Harvey Weinstein after arriving as a late entry to the festival. As a black and white silent picture, it had an uphill battle to face in terms of building momentum all the way to the Oscars. But by premiering at Cannes, Weinstein had enough time between its Cannes premiere, its world premiere and awards season to build buzz and momentum that carried it to 5 Oscar wins, among many others. 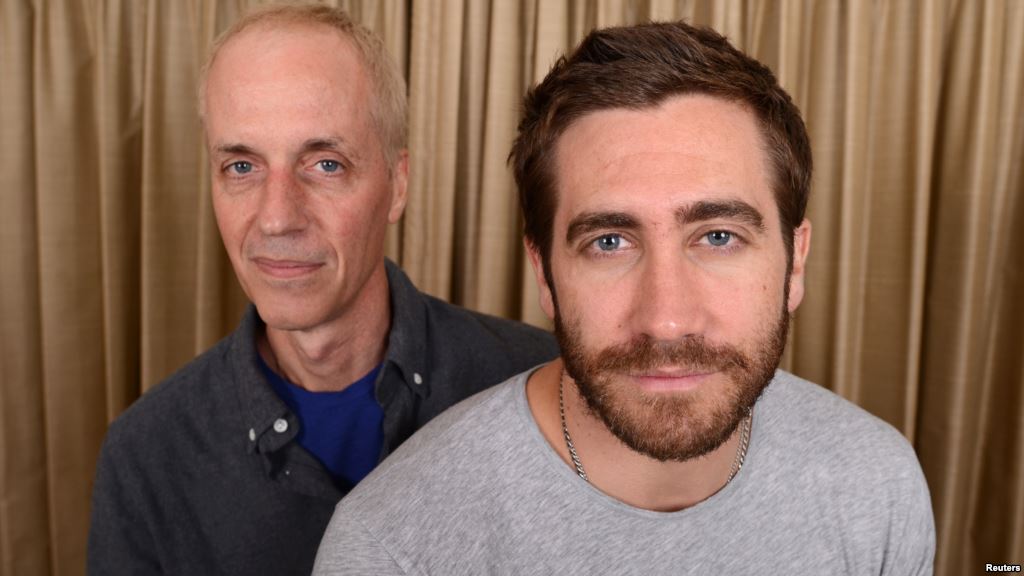 Though Cannes helps build word of mouth for some first time filmmakers without a lot of support, it also helps to land a distributor, and to eventually be seen on a wider scale. All one needs to do to enter the festival is fill out the necessary forms (whether you will be screening in or out of the competition), and send in your to the designated address. The amount of publicity Cannes attracts outdoes any of the other film festivals, from news coverage to just who is in attendance; and makes for the opportunity of a lifetime. For example, Jake Gyllenhaal’s journalism thriller “Nightcrawler” sparked a bidding war at last year’s festival. Though the film featured Gyllenhaal, it was a film by a first time director who also wrote the screenplay. Harvey Weinstein’s company and Focus Features battled it out for the film’s distribution rights, eventually losing to Open Road Films. In the end, “Nightcrawler” ended up grossing over $30 million at the box office against a budget of $8 million, and received an Oscar nomination for its Screenplay.

Other films that inspiredwere heavily sought after in heavily publicized bidding wars at the festival in recent years were “The Iron Lady”, “Walking Ned”, “The Coup” and “Story of Your Life”. Designer Tom Ford’s follow up film to his 2009 effort “A Single Man” was purchased by Universal studios for $20 million at this year’s festival. At Sundance, the most anyone’s ever paid for a film is $12 million (Fox Searchlight’s “Me, Earl, and the Dying Girl”)

Nicole Kidman as Grace Kelly in “Grace of Monaco” (courtesy of perezhilton.com)

It’s no secret that the version of a film that premieres at a film festival may not be the version that makes it into theaters. There are plenty of films that have had their premieres at festivals, and been retooled for their wide release, from the title to actual scenes in the film. For example, the Oscar Grant biopic “Fruitvale Station” was just “Fruitvale” when it premiered back at Sundance, and the romantic comedy “Don Jon” was “Don Jon’s Addiction” before Joseph Gordon Levitt landed a distributor.

In the context of Cannes, the most famous example has got to be last year’s “Grace of Monaco”, starring Nicole Kidman. Distributor Harvey Weinstein and director Olivier Dahan had a much publicized fight over the final cut of the film. According to Deadline, Dahan’s cut was the one shown at the festival out of the competition, and Weinstein will be releasing a different cut to premiere on Lifetime, altogether skipping a traditional theatrical release, following the overall negative coverage of the film after its festival premiere. Rather than lose a profit pushing a film that received overwhelmingly negative reception from the festival, and that nearly drowned in negative press, Lifetime seems like a smarter, and more financially responsible, choice.

Distributors have also, in the past, premiered previously unseen footage of films they’re planning to release later on in the year. For example, last year Weinstein premiered some footage of “Big Eyes” starring Amy Adams and “Macbeth” (which is playing at this year’s festival). This is a way of building hype and buzz around movies that aren’t ready in time to be shown in full at the actual festival, but still can benefit from a buzz build-up until they’re unveiled to the public.

It Has Launched the Careers of Several Auteurs: 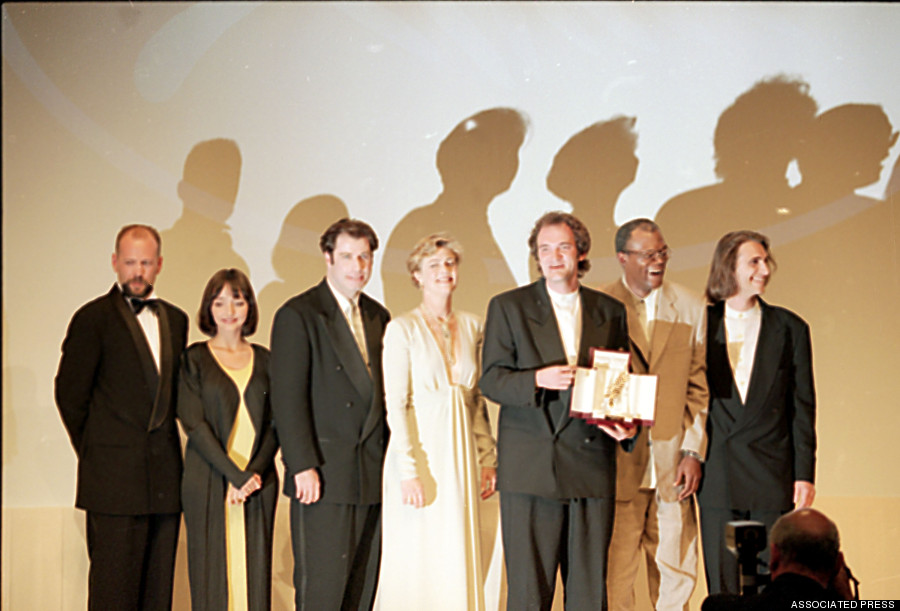 Before Cannes, no one knew the names Lars Von Trier, Quentin Tarantino or Baz Luhrman. However, their splashy premieres at the festival made huge waves, allowing them to establish themselves as iconic filmmakers. Tarantino, specifically, is credited with bringing the spotlight on independent film. When “Pulp Fiction” won the Palm d’Or (the festival’s top prize) almost 20 years ago, no one expected it to become such a staple in pop culture. However, it defied expectations; against an $8 million budget, it grossed $213 million worldwide and won a slew of awards. In film classes everywhere, “Pulp Fiction” is one of the films studied, and cited by many for its innovative storytelling techniques. But without its rapturous start at Cannes, it’s hard to imagine the film becoming such a dominant force in film culture.

~~~Jon Adams is a Journalism student at Rowan University who is extremely passionate about film.