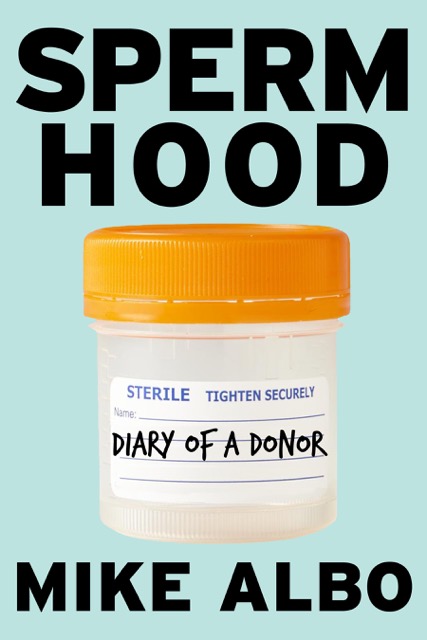 Recently I was taking a trip with two fellow journalists. We chatted about what we have been working on. I mentioned I have written two novels and I can’t believe they ever got published. My travel mates were both writers, and since I have yet to meet a writer who doesn’t yearn to complete something longer and more lasting, I asked: “Have you thought about a big project, like a book or play?” And then I got the response I often get when asking this: “I don’t know if I really have a story in me”…and “Well I was going to write about [insert subject here] but [insert author here] wrote about it, so why bother.”

There are so many ways we thwart ourselves from expressing. And one of the first roadblocks is to dismiss our creativity as being unworthy or inherently uninteresting to others. It’s like you create doubt about your worth before you can even get anything down on paper.

In the car with my fellow writers, I became an urgent cheerleader. “No! You HAVE to write something that matters to you!” I get like this often. I think it’s because I need to tell myself this all the time, too, because my mind LOVES to argue myself out of feeling like I matter. My ability to doubt myself is strong, and can slow down my creative energy until thoughts drag sluggishly like cars inching along to the Holland Tunnel at 6pm.

I gave my writer friends (and myself) two pieces of advice:

a) Someone else may have written about the thing you want to write, but everything has already been said anyway so who cares. No one has said it the way YOU will say it.

b) Make your pile. The only way to get past the doubt roadblock is to get stuff down. Type out everything you can. Then print it out and carry it with you everywhere.