Ideasmyth is kicking summer up a notch with our weekly curated list of New York’s quirky hidden treasures of culture, events and other surprising treats you can’t find anywhere else. Looking to spice up your week? Tell your friends about these unexpected finds, and you’ll be their go-to event planner every time. 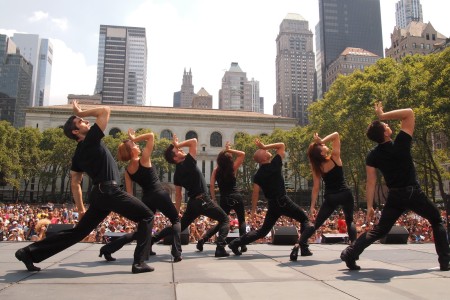 Want to catch up on the Summer’s Broadway hits without breaking the bank for all those tickets? Make your way to Bryant Park for a free concert starring some of Broadway’s biggest names as they perform signature numbers from their respective shows. Thursday’s opening show will feature cast members from STOMP, Rocky, Wicked and If/Then. When else will you be able to enjoy performances from four Broadway shows outside in a beautiful park all without spending a time? 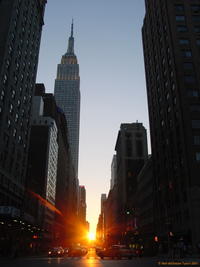 Neil deGrasse Tyson is distinguished for being director of the Hayden Planetarium, host of PBS’s Cosmos series and for coining the term “Manhattanhenge,” the phenomenon that takes place “when the setting Sun aligns precisely with the Manhattan street grid, creating a radiant glow of light across Manhattan’s brick and steel canyons, simultaneously illuminating both the north and south sides of every cross street of the borough’s grid.” Friday is one of the last days the sun will be so aligned, and for the best views–and quality Instagram snaps–you’ll want to face West towards New Jersey on either 34th or 42nd street with the Empire State Building or the Chrysler Building as a backdrop at or before 8:24PM. For more about this deliberately designed feature of NYC’s early urban planning, The Hayden Planetarium is hosting a program beforehand at 7PM, which will wrap in time for you to take your photos. 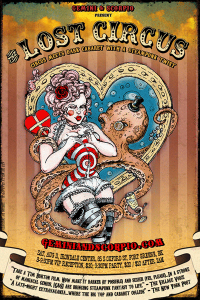 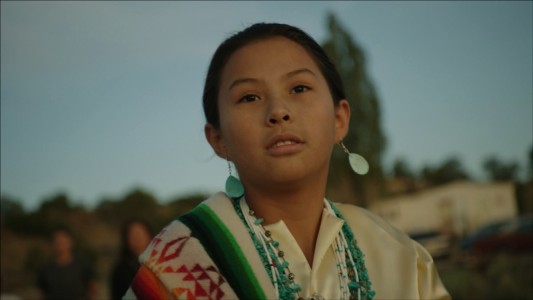 The Museum of Modern Art’s current exhibition Carte Blanche: Sundance Institute’s Native American and Indigenous Program presents Navajo native Sydney Freeland’s film Drunktown’s Finest. Akin to the exhibition’s mission, the film poignantly portrays both the hardships and the beauty of life on a reservation through the lives of three Native American teenagers. 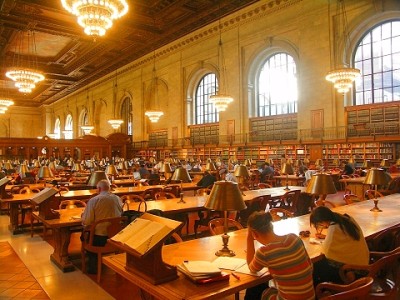 Who says story time is just for kids? Relax in the beautiful Mid-Manhattan Library after work and let someone else do the talking as you listen to Evelyn Waugh’s Cruise and Ring Lardner’s Travelogue. Both stories being about the excitement of travel, sit back as the readings take you all over the world in one evening. 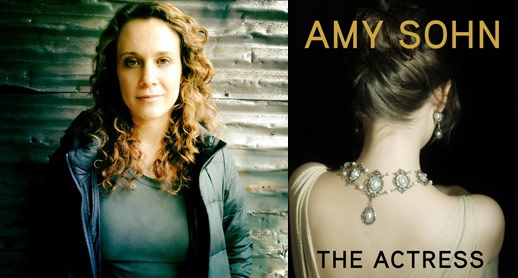 In honor of the release of Amy Sohn’s newest novel, The Actress, WORD Brooklyn will be hosting a conversation between the bestselling author (and pop culture pundit) and Choire Sicha, editor of The Awl and author of Very Recent History. Grab a copy of Sohn’s latest book about the glamorous, if scandalous, life of an actress and listen to two of today’s most trusted modern culture documentarians inside a neighborhood favorite amongst Greenpoint residents. 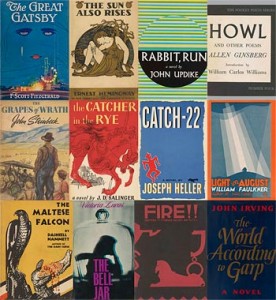 In 1996 former NY councilman Carter Burden had officially accumulated the largest privately owned collection of American literature in existence. Now, the Morgan Library and Museum’s exhibition has nearly 100 of those works on display, including original editions, manuscripts and letters from American greats like F. Scott Fitzgerald and J.D. Salinger. History and literary buffs alike will find something to drool over in this celebration of twentieth century American literature, so come absorb the relics of our country’s classical tradition at the Morgan. 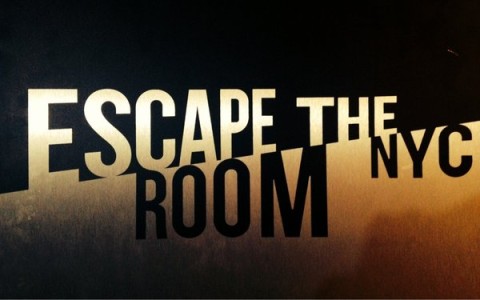 Instead of going out for a drink with your coworkers Thursday evening, do something that will really shake up Friday’s water cooler conversations. Escape the Room NYC offers a one-of-a-kind experience to patrons: lock yourself and your friends in a room with a particular theme and break out within one hour using the subtle clues scattered within the space. The rooms’ themes allow participants to live out movie-like scenes such as a mission for secret agents or a murder mystery among Victorian party guests, so live your fantasy and beat the clock!