Ideasmyth is kicking summer up a notch with our weekly curated list of superlative New York City culture, events, happenings, sublime eats and other surprising treats. 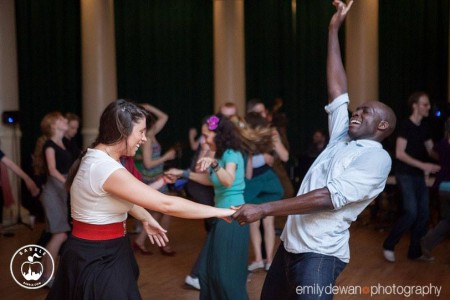 Big Apple Balboa, Blues and Lindy Exchange, AKA BABBLE, is a weekend’s fill of dancing with five live bands and seasoned DJs. This isn’t just any dance party, though. BABBLE fancies itself a melting pot of 3 distinct styles where lovers of all 3 can come together to fuse their talents into one unique expression of community. You can catch BABBLE all weekend, but Friday’s 9PM and late night dance parties are the perfect way to unwind from the work week and party your way into the rest of the weekend.

It’s the Summer Solstice, and the city that never sleeps becomes even more energized with the extra hour of daylight. There are enough FREE daylight and evening events to keep you entertained from dawn to dusk: 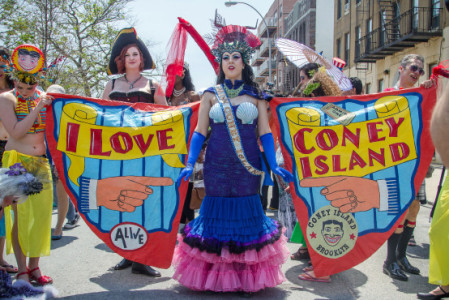 Slip into your finest teeny weeny green bikini and swim with the fishes at the 32nd Annual Coney Island Mermaid Parade! In honor of a “major New York holiday invented by artists”, come prepared to bare your New York pride and soak in the artistic expressions of your fellow mer-people in one of the city’s most prized and fun-loving settings. 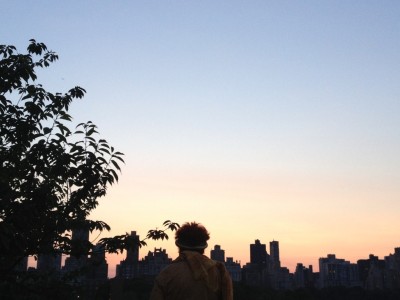 Celebrate the Solstice with arts and crafts, kids-friendly face-painting and live musical performances while you watch the sunset over Manhattan from the banks of the East River. With unconventional art and music and the inherent bliss of a summertime picnic, Socrates Park will be an artistic haven this weekend. 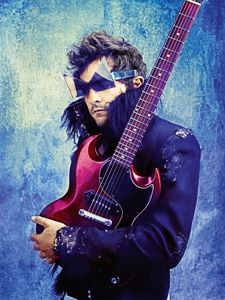 As the night goes on, if you find yourself near Central Park, let your spirit travel to Paris at the Summerstage’s homage to French music featuring acclaimed performers -M- And Emilie Simon. Whether you prefer a funk/rock mix or electronic pop, these musicians will have you bobbing your head under the summer stars and discovering a new affinity for French pop culture. 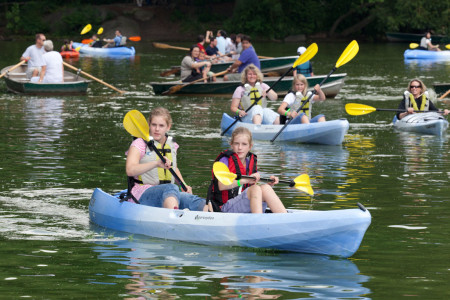 Living in the city usually means weekend trips upstate in order to enjoy the great outdoors. This weekend, save the gas money and take advantage of activities such as canoeing, hiking and biking right in your own backyard. 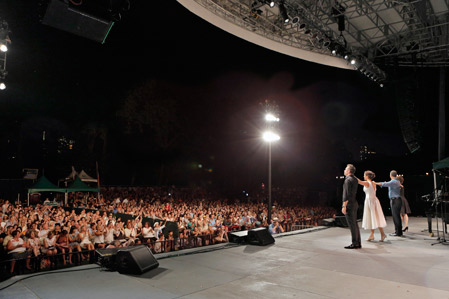 The Met opens its much-loved Summer Recital Series this Monday with performances from rising opera stars Amber Wagner, Jamie Barton and Russell Thomas accompanied by conductor and pianist Dan Saunders. Whether an avid opera fan or merely a curious passerby, enjoy a stroll through Central Park with an operatic soundtrack Monday evening. 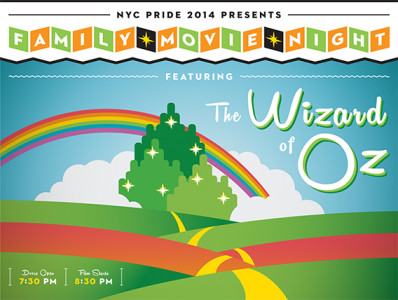 In celebration of Gay Pride Week, bring the family to Pier 46 for an under-the-stars screening of the classic, The Wizard of Oz, complete with seating, blankets and snacks. You may want to arrive early to ensure prime seating, which won’t be a problem because entry begins at 7:30 and family-friendly games and performers will be on hand to keep you entertained until the movie begins. 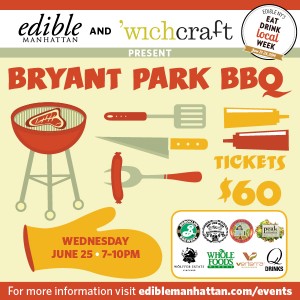 Now that Summer is officially upon us, meet your friends in Bryant Park after work on Wednesday to chow down on some gourmet BBQ classics like pork ribs, baked beans and cornbread all compliments of ‘wichcraft. Various bars, stores and companies will also be serving signature cocktails, so call up your buddies and host an unforgettable BBQ in the hub of NYC without having to do any of the work! 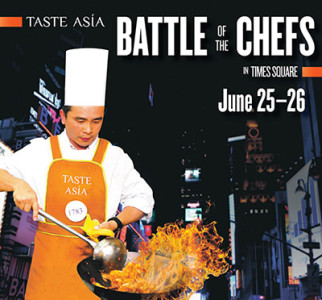 Craving Chinese? Roam through this food festival to discover your new favorites in Asian cuisine. The festival includes free tastings, cultural performances and the International Chinese Culinary Competition, so you can explore Times Square while also getting a taste of Asia (pun very much intended). 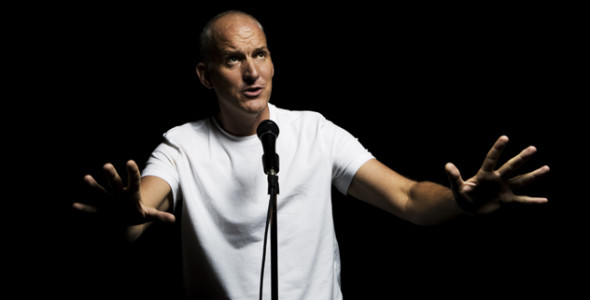 As one of the leading organizations dedicated to storytelling, The Moth’s events tend to sell out fast. That’s why we’re giving you an early heads-up for their next StorySLAM in NYC. Head to The Bitter End to listen to some masterful stories from other creatives or to tell your own in the slam’s theme of money. Given the event’s premise– a community of artists in New York’s oldest rock club– definitely plan on getting your tickets early to ensure a seat.

~~~Carolyn Bednarski is Ideasmyth’s very social Community Cultivator who never sits still. In her current life, she’s up to five job titles, one of which includes hosting her own radio show highlighting the singers in modern jazz which you can listen to for free here. In her past life, she had five job titles with the former New York City radio station CD101.9 during her 13 years there, and at least five other job titles made up her sideline jobs during those same years. On her nights off, she used to try to hit five events in New York in one night. These days she might try to hit five in one month, but she likes to know what she might be missing, so her hobby remains digging for interesting things happening around New York City. Compiling this list for you weekly comes quite naturally to her.