Happy 2015 All You Creatives!
Here’s our roundup of edutaining events we think are worth coming out of hibernation for! 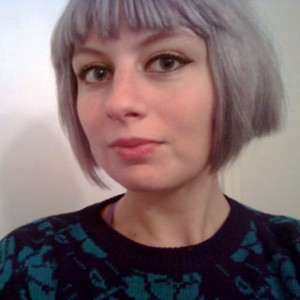 The Council on Gender Sensitivity and Behavioral Awareness in World of Warcraft: LIVE
7:30PM, $12 in advance/$15 at the door
Dixon Place
WoW your friends with superior sensitivity!

Gender discrimination in the virtual world: discuss! Angela Washko created “The Council on Gender Sensitivity and Behavioral Awareness in World of Warcraft” as a playfully feminist intervention project within the immensely popular massively multiplayer online role-playing game (MMORPG) World of Warcraft (aka WoW). The event opens with a multimedia performance by artist Nathan Sullivan entitled Good Morning to My Inbox, My Penis, My Impending Demise based on his experience receiving a tidal wave of penis enhancement emails, which sent him into an existential crisis of the gender expression variety as he struggled to define his own version of “masculinity.”

Electric Literature, a nonprofit that showcases high-quality writing in cyberspace has already made a splash in the literary world with articles enhanced by innovative infographics and playlists. Its new weekly online magazine, Okey-Panky, will emphasize short, darkly comedic pieces–and you’re invited to the launch party at The Cutting Room in Brooklyn. The night will feature the specially-designed “Okey-Panky” cocktail and readings from widely published poet and essayist Alice Bolin, Anne Gisleson, whose work has appeared in magazines such as The Atlantic and The Believer, and J. Robert Lennon, prolific novelist and short story writer.

A Pause in the City
11:57pm, Free
Times Square
Crowdsource your yawn!

Ever wonder what a yawn from one of Times Square’s giant jumbotrons might do to a crowd? Head to Times Square at 11:57pm to witness a midnight yawn-stravaganza, courtesy of artist and designer Sebastian Erraruiz–revealing that the city that never sleeps actually is pretty sleepy. Part of the tenth annual COIL Festival. 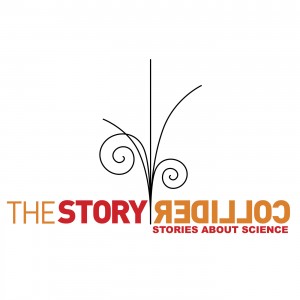 This week, Story Collider brings their science-meets-storytelling/podcast experiment to STEM (Science Technology Engineering Mathematics) Fest. Get in touch with your inner Marie Curie, Albert Einstein or Bill Nye as you discover how science impacts life outside the laboratory. The event will feature what we hypothesize will be stellar stories from Moth champions Tara Clancy, Matt Mercier and Adam Wade. 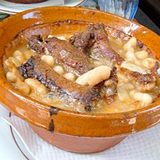 Cassoulet is southern France comfort-food at its finest: white beans, simmered with some combo of pork, mutton, garlic sausage and duck–with as many interpretations as Texan chilis or Indian curries. (The dish’s name derives from the French word for its traditional earthenware cooking vessel a “cassole” (or casserole)). Jimmy’s No. 43 is holding its seventh annual Cassoulet Cook-off, pitting amateur and professional chefs against each other–and each guest is a taster empowered to vote in their personal favorite. Part of the proceeds will go to Grow NYC Greenmarket programs.

Yawp =  Brooklyn Poets’ monthly mash-up of two traditional poetry event forms, the workshop and the open mic. The best part is that you can skip the workshop and come late to brave the open mic or leave after the workshop and avoid the open mic pressure. This month’s event is lead by award-winning poet Jason Koo, author of America’s Favorite Poem and Man On Extremely Small Island whose work has appeared in the prestigious lit mags Yale Review and the Missouri Review.

This Moth StorySLAM!’s theme of HAIR brings out the pun in salon. This lottery-style open-mic selects 10 storytellers out of a hat to share their best stories before three judges, who score them to determine a winner who then advances to a grand slam. We predict that this one will feature especially excellent hair-dos! 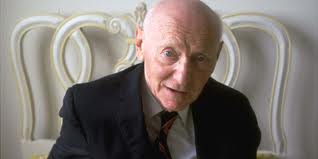 For 24 years, the New York Jewish Film Festival has been the “pre-eminent showcase for cinema exploring the diversity of Jewish experience around the world.” Over 14 days, the festival will screen forty-six films from 14 countries, including three worldwide debuts, and will provide rare big-screen opportunities to see such classics as Sophie’s Choice and Paris is Burning (which the festival will commemorate with a 25th anniversary screening). Tonight kicks off with the documentary “The Muses of Isaac Bashevis Singer.”

Got any other can’t-miss events in the city you’re excited about? Please submit your suggestions for any future events via our  CONTACT US  page or tip us off in the comments section below.
***
~~~Kim Kaletsky is Ideasmyth’s Editorial and Tech Assistant, and a senior at NYU studying English and American literature, creative writing and web programming. When she is not busy running her lit mag blog Brouhaha Magazine and co-running an advice blog, she moonlights as a music fanatic, unintentionally wanders into coffee shops and writes copious amounts of fiction.