This week we have yet another swell roundup of fabulous fandangos! Let us know which ones you enjoyed the most and what you would like to see more of? 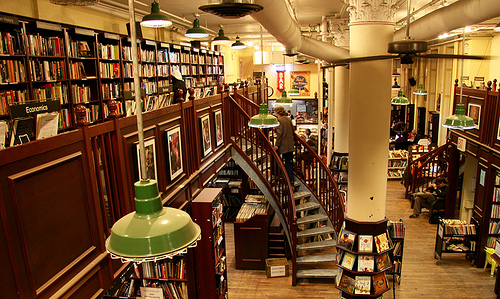 Attention all connoisseurs of culture! The Arts and Books editors of Huffington Post are teaming up with Electric Literature and BOMB magazine to host a night of trivia. New York Times bestselling memoirist Jacob Tomsky will be bringing his sense of humor on stage to emcee the event and he will also preview some his latest writing. Plus: prizes! Rally your bookish buddies for an excellent night of literary shenanigans! 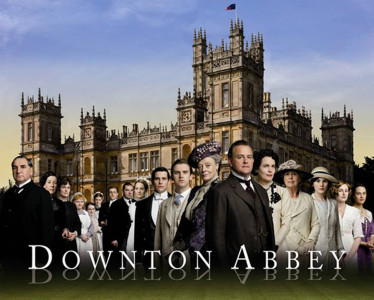 Take your taste buds back in time with this Downton Abbey tasting of Edwardian dishes from the 1910-20 era, led by food historian Francine Segan. Attendees will receive recipe handouts and participate in tastings, table setting overviews and garnish-making demonstrations.

The Greenwich Series
9:00pm, $10 (includes one drink)
Cornelia Street Cafe
Be prepared for anything–be it a zombie apocalypse or Monopoly bankruptcy!

The Greenwich Series is a monthly event “open to anyone interested in the quirkier side of life.” Reveling in randomness, it features three or four wonky speakers, who each give a talk on a topic unrelated to the others. Teaser for this batch: the historical importance of drinking and taverns in colonial America; disaster preparedness during hurricanes, zombie apocalypses, and the dark side of the Monopoly board game.

Former gay studies professor and art critic for the NY Blade, Rafael Risemberg, will be leading this expedition to seven Chelsea galleries that are currently showing art exploring current LGBT issues. Stops will include Bejamin Fredrickson’s gallery exhibit of X-rated photos and stylistically original paintings by gay artist Schandra Singh, who will also be there to speak with viewers.

On the final day of the Festival, catch director Matt Duggan’s Inverse, the story of a man “overcome with forbidden desire, he has broken a sacred rule of law and now must struggle to repair the damaged lives of those he loves before a dangerous government agency destroys them.” Immediately after this screening will be the festival’s closing award ceremony honoring the year’s most unique science fiction films and filmmakers. 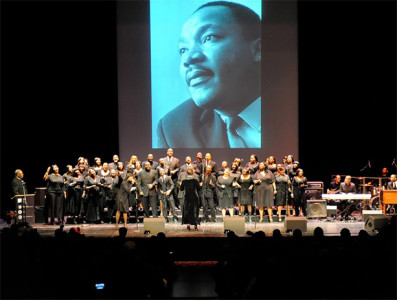 Honoring the dreams and legacy of Dr. King this year are acclaimed activist and educator Dr. Cornel West, the New York Fellowship Mass choir, soul singer Sandra St. Victor, and NYCHA Atlantic Terminal Community Center students who will be presenting the art exhibition “Picture the Dream.” There will also be a screening of the Ken Burns 2012 race relations documentary The Central Park Five at 1pm. 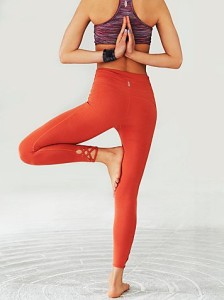 With Free People’s FP Let’s Move Event, you can honor those healthy New Year’s resolutions in a fun, stylish way! The bohemian apparel company is putting a healthy spin on “retail therapy.” After the complementary candlelit yoga class, Sweetgreen will be providing some guilt-free snacks, and Crunchy Radish’s resident food blogger will dish out some tips for maintaining a healthy vegetarian lifestyle. Free People will also preview its new active wear collection. The first 50 people will receive a free tote bag at check-in! 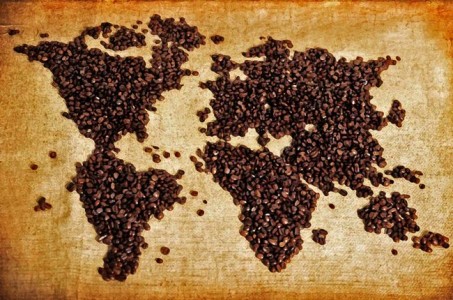 Nick Kirby, head of Training and Education of Portland, Oregon’s Direct Trade pioneering Stumptown Coffee at the American Museum of Natural History for an in-depth exploration of everyone’s favorite energy-boosting beverage. The master class also includes light snacks paired with tastings of some of Stumptown’s most exciting coffee bean varieties, including Ethiopia Duromina and Bies Penantan.

***
~~~Carol Zaydel is Ideasmyth’s Editorial Intern, and a senior English Literature major at Hunter College. She also works as a writing tutor at Hunter’s Reading/Writing Center, where she helps fellow students in all phases of their writing. When she’s not busy employing the written word, she uses her whimsical humor to spice up the mundane in every-day life and gathers inspiration from weekly cultural events to shape her existential views.