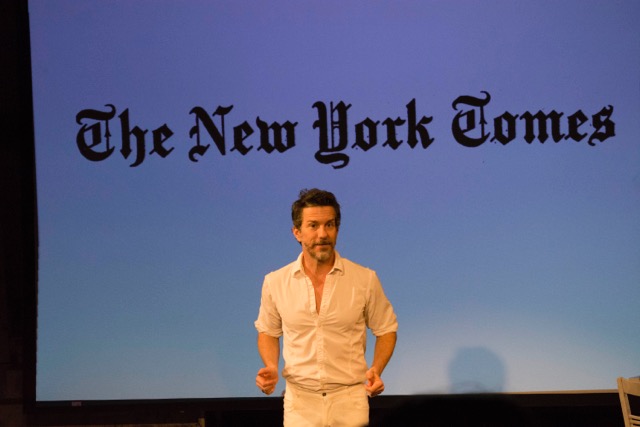 Whenever I have a friend or acquaintance who is about to release a new book, I tell them to let themselves fantasize that this book is going to be a sensation. I tell them to make that fantasy as big as a Baz Lurman production. It will win the Man Booker Prize and get you on the cover of Poets & Writers and you will become best friends with Lena Dunham and Siri Hustvedt. I think being embarrassingly shameless in your imagination will help you deal with reality.

Then I tell them this: maybe you will get a Pulitzer, maybe you won’t, but one thing is true and that is your book will take you down pathways and introduce you to people you never would have imagined. Books (especially personal, emotional ones) change your destiny in ways you won’t be able to understand until years later. Hornito, my first novel, was a gay coming-of-age story in which I drew upon my childhood memories and diaries living in the East Village in the 90’s. It was never a bestseller, but I still have people writing me that they read it, that it resonates with them, and suddenly there is this wonderful bond that I am so grateful to experience. 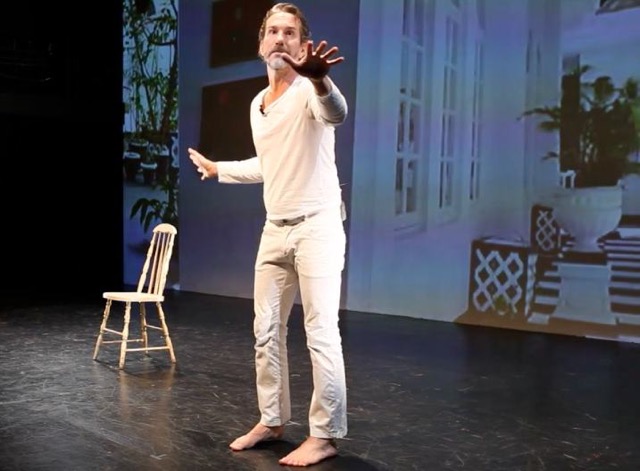 I am trying really hard to take my own advice these days. I released Spermhood last week, and though I am happy to have created my own work and to be a part of the Kindle Single showcase of writers, it’s me who is responsible for getting this book out there. Promoting a book on your own is not easy. I have been sending press releases to editors, writing essays for websites (like this fantastic blog!) but I don’t have a PR company or publisher behind me. I don’t lunch with Leonard Lopate, and Spermhood doesn’t possess the sheen of a Knopf moniker. And every day since its release, I go through pendulous mood swings, up and down. The downs: Spermhood isn’t “doing well” and I don’t have an audience and will never be successful. Up: someone posts how much they loved it and my sales increase by $1.40, bit by bit. I think: maybe I will buck the PR machine and this will find its audience through that powerful yet hard-to-pin-down thing called “Word of Mouth.”

The only way out of the mood swings, I have found, is to remember that Spermhood is a good thing to have out there. It’s honest, it has no cynical agenda, and it is my truth.

Also I have to remember I am not powerless. I have to pick up my spirit and ask myself: maybe you don’t have Jonathan Franzens’s publicist, but what DO you have, Mike? Well, I have my two hands, and lots and lots of friends and acquaintances to email. So, instead of letting my head spin in doubt, I am spending every day sending out emails to every person I have ever met. Personalized emails even! That will take at least two months. And I work on my next projects. I always remember when I was unjustly fired from my position at a major newspaper (please read The Junket for that story) and I was at my lowest, my friend and director David Schweizer said to me: “We WORK Mike, that’s what we do.” It’s simple but true. That has always stuck with me.