The Board of Directors of The Writers Room invites you to

Please join us June 12th for an inside peek into The Writers Room, the members-only institution that has saved writers from extinction in New York City. The $95 ticket includes hors d’oeuvres, cocktails and an intimate conversation with three award-winning members of The Writers Room. 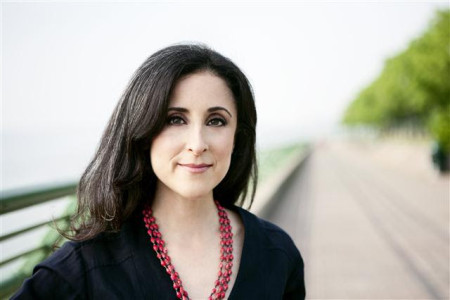 Dr. Sheri Fink is the author of the New York Times bestseller Five Days At Memorial: Life and Death in a Storm-Ravaged Hospital, winner of the 2013 National Book Critics Circle Award for nonfiction, the Ridenhour Book Prize, the J. Anthony Lukas Book Prize, and the Los Angeles Times Book Prize. Fink’s reporting has won the 2010 Pulitzer Prize for Investigative Reporting, the National Magazine Award, and the Overseas Press Club Lowell Thomas Award, among other journalism prizes. Most recently, her coverage of Hurricanes Sandy and Isaac received the Mike Berger Award from Columbia University and the Beat Reporting Award from the Association of Healthcare Journalists. Fink, a former relief worker in disaster and conflict zones, received her MD and PhD from Stanford University. Her first book, War Hospital, is about medical professionals under siege during the genocide in Srebrenica, Bosnia-Herzegovina. 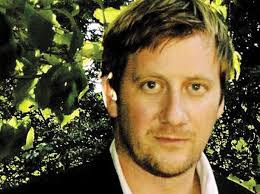 Charles Graeber is an award-winning journalist and the author of the 2014 Edgar Award-nominated The Good Nurse: A True Story of Medicine, Madness, and Murder. He is a contributor to numerous publications including Wired, GQ, The New Yorker, New York Magazine, Vogue, Outside Magazine, Men’s Journal,Bloomberg Businessweek, Travel + Leisure, and The New York Times, and an occasional guest on CNN, NPR, and other radio programs. He has received the Overseas Press Club award for outstanding international journalism, the 2011 Ed Cunningham Award, the New York Press Club prize for the year’s best magazine spot news reportage and several National Magazine Award-nominations. His journalism has been anthologized inThe Best American Crime Writing, The Best American Science Writing, The Best American Business Writing and The Best of National Geographic Adventure. 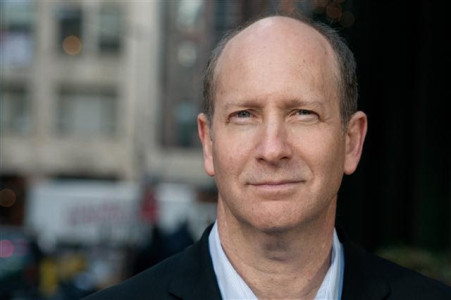 Doron Weber is the author of the critically acclaimed memoir Immortal Bird, winner of the 2013 Chautauqua Literary and Scientific Circle Award and a 2012 Washington Post‘s 50 Notable Books. He is the vice president of the Alfred P. Sloan Foundation where he has created seminal programs in science and the arts. Weber is the president of the board of directors of The Writers Room, vice chair of the Digital Public Library of America Steering Committee, advisory board member of the Science and Entertainment Exchange, and board visitor of the Wikimedia Foundation. From 1995-2005, he served as secretary of the New York State Committee for the Rhodes Scholarships. He also is a member of the Council on Foreign Relations, the American Association for the Advancement of Science, U.S.A. Triathlon, and the Century Club.