Olympia Stone grew up in a house where the artworks outnumbered the family-members several hundred to one. Her father was Allan Stone, the Upper East Side gallerist whose talent for discovering talent changed the contemporary artworld as he had serial success knighting new art stars from 60s through 2006 (the year of his tragically premature death). When Olympia got older, she became more and more curious about who made these larger-than-life (some were 15-feet tall!) former roommates, and so she founded Floating Stone, a production company dedicated to making films that permit the public the kind of intimate access to art that she grew up cherishing. Her first three documentaries have been racking up audience awards and critical acclaim on the festival circuit in addition to airing on PBS, proving that she too has inherited her father’s talent for discovery, albeit in her own medium. Having known Olympia since we both played kiddie tennis together, I couldn’t be happier for her—all these years later, I still can’t wait to see what she’ll serve up next!
~Victoria C. Rowan, Ideasmyth Creatrix-in-Chief 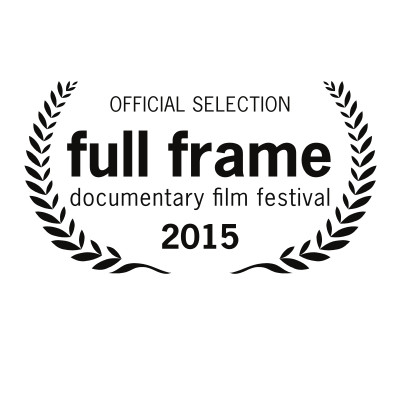 One of the conundrums about making the films that I do is that I am making the films that I want to make—I’m not making them for a marketplace. There’s no sex, drugs or rock n roll, and making art films can sounds pretty dry or worse—pretentious—on paper. So it’s risky. I know that I am interested in my subjects…but will anyone else care? I forge ahead with my idea, and because I wear many hats making my films, I am able to keep costs down.

After the film is made is often where film festivals come in. For me, the first step out into the public eye with a finished film usually occurs at a film festival. You set your sights on what you believe is the perfect film festival for your film and cross fingers. Often it doesn’t work out and being rejected can be very dispiriting. 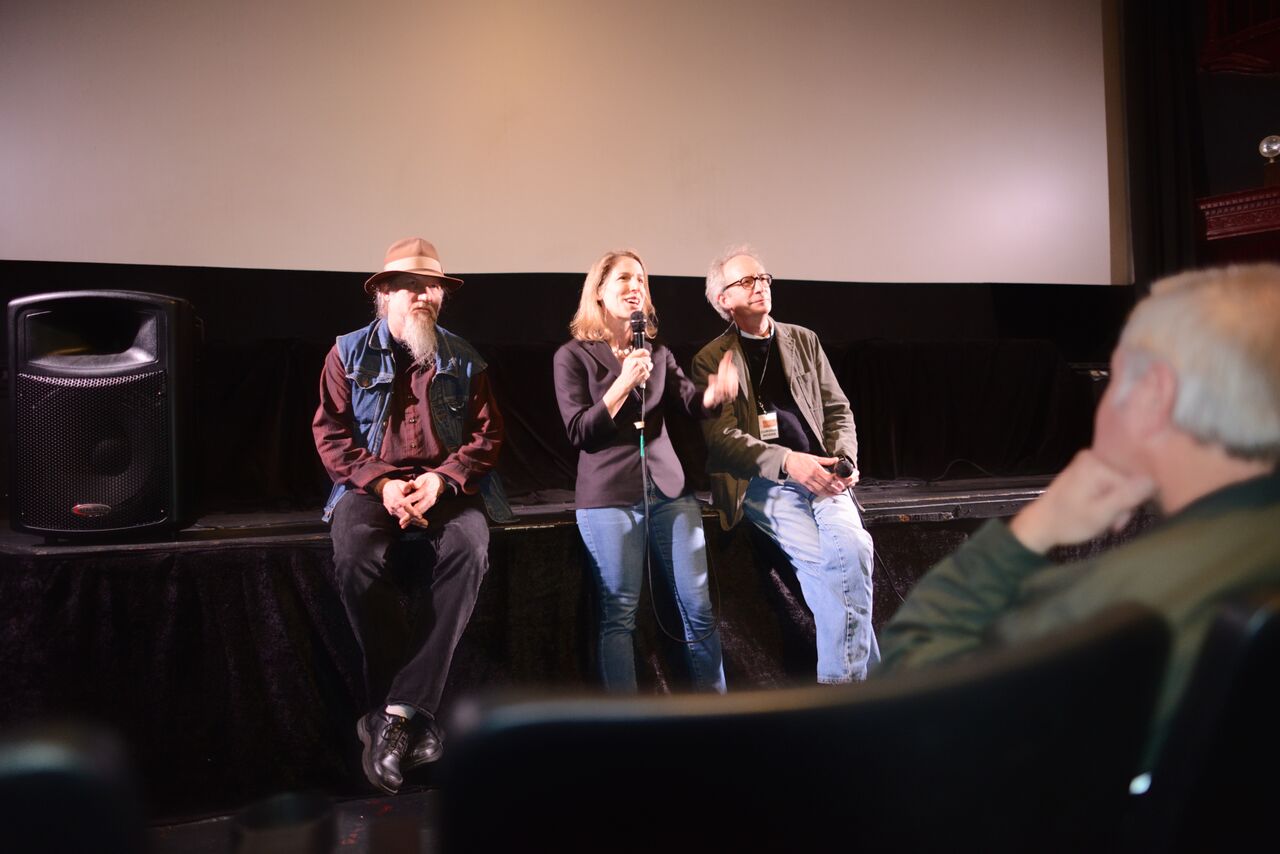 When I was younger, being rejected would really bum me out and make me question what I was doing. If you take it personally, at all, it can discourage you from ever making a film again. So my learning process has been to try to take it all in stride. You win some, and you lose some. There are forces at work that you have no control over. One festival I applied to I discovered later was focusing on the theme of “eternity” that year which was never going to be a fit for “Curious Worlds.” But you need to have faith that your film will find it’s audience and you keep trying! For me, a personal victory was getting “Curious Worlds” into the Full Frame Documentary Film Festival in Durham, NC this year, and then winning the Audience Award at the SF Doc Fest.  Those two successes felt very sweet for me.

~~~Olympia Stone is an award-winning independent producer, director and editor of documentary films. Her intimate portrait of the artist James Grashow, The Cardboard Bernini, details his exhilarating quest to create an intricately detailed cardboard version of the Trevi fountain, which he intends to abandon to the elements. Broadcast nationwide on PBS in 2013-14, the film also won Best Documentary at the Art of Brooklyn Film Festival 2013, and was an official selection at Sebastopol, Santa Fe and 18 other festivals. Her first independent film, The Collector: Allan Stone’s Life in Art (2007), chronicles the obsessive collecting of her father, a New York art world gallerist whose habits and prescient scouting shaped his life and the lives of many in his artfully cluttered orbit.