At Ideasmyth, we’re always on the look-out for New York’s under-known treasures of culture, events and other unexpected treats like: a light show for the visually impaired!? This week we’ve got parks and panels and more festivals! Happy discovering! 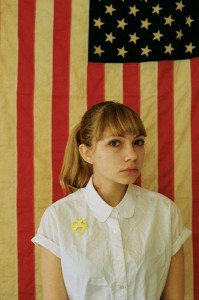 Tavi Gevinson for Rookie Yearbook 3
7-9PM,  $10
The Powerhouse Arena
Meet the youngest editor in the world!

At age 12, Tavi Gevinson started her style blog Style Rookie and at age 15, she became the youngest editor in the world with the launch of her online magazine for teenage girls, Rookie. Now, Gevinson is brining her editorial and entrepreneurial flair to Dumbo this Wednesday, for the launch of Rookie’s third annual publication which includes visual art, life lessons, diary entries, and exciting contributions from creatives everywhere — all curated by the 17 year old editor herself.

The Festival of Lights
5-11PM, FREE
Dumbo, Brooklyn
So this is where they keep the light!

Traveling at the speed of…the Festival of Lights shines for the first time ever in New York, being otherwise native to London and Berlin. A composite program of light installations, illuminated sculptures and breathtaking light shows takes over Dumbo, featuring an exceptionally curious piece designed for the visually impaired (wow!). We’re also excited by light designer Howard Ungerleider’s involvement, who has worked with the likes of Rod Stewart and Van Halen before. 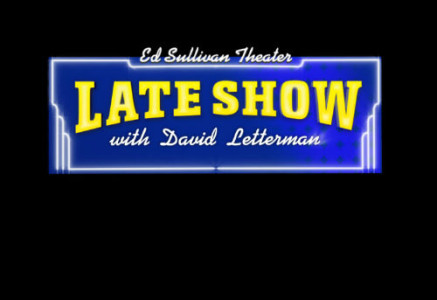 NY Comedy Festival: An Evening with David Letterman Writers
6PM, $35
Paley Center for Media
Go behind the scenes to an iconic show!

Interested in humorous screen writing? One of Television’s most iconic shows, The Late Show with David Letterman, opens its back doors to reveal just how it has received six Emmy awards for its “absurdist humor, dry self-parody, and ripped-from-the-headlines comedy.” Join a panel of the writers behind the show’s success who discuss the inside scoop! 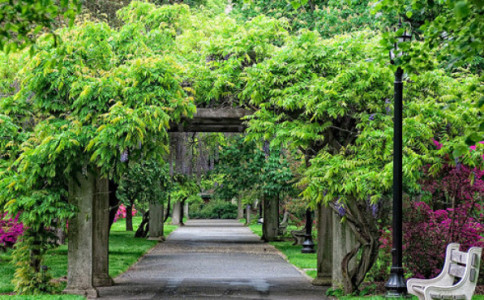 Tree Identification Workshop
12-1:30PM, $13
Prospect Heights
Be one with nature in a concrete jungle!

It’s Fall season — and what better time to take a highly observant stroll through one of Brooklyn’s most beautiful areas — Prospect Park! Enjoy a quick scientific overview of the local foliage followed by a picturesque walking tour as the leaves turn color.

The Big Apple Film Festival
12-10PM, $20
Tribeca Cinemas
Be a part of one of MovieMaker’s 25 coolest film festivals!

Experimental, provocative, entertaining — The Big Apple Film Festival is an independent film festival true to New York’s idiosyncratic and ultra-hip vibe, hosted in the classically chic Tribeca Cinemas every year. A curatorial mix of shorts, feature films, animation and documentaries produced by established and emerging New York City based artists is the highlight, as is the award presentation at the end of the screenings today. 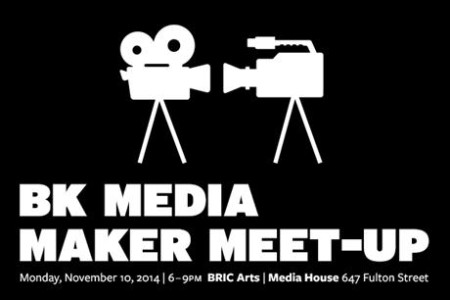 Brooklyn’s very own leading media lab–BRIC– is a multi-disciplinary arts and media excursion, located next to BAM on Fulton Street.  BRIC is an approachable institution targeted towards emerging and established Brooklyn artists, who wish to expand their skills and deepen their practice. Tonight, BRIC hosts a night of networking to allow like-minded members of the Brooklyn community to discuss potential projects for collaboration as well as educate audiences about their services. 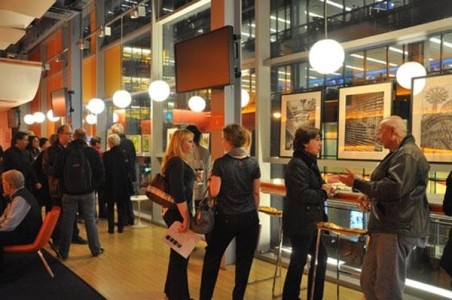 Want to attend a quick art history lesson with the experts for free? Stéphanie Jeanjean of the Guggenheim Museum will give a gallery lecture on the German art phenomena from the late 1950s — Zero art — whose manifesto defines zero as “a zone of silence and of pure possibilities for a new beginning” and closely associates it with Minimalism, Nouveau réalisme and Op art. 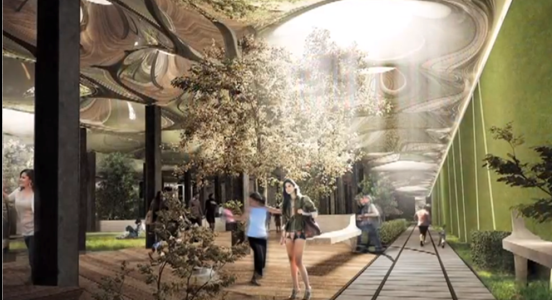 New York has had the Highline for over 10 years, and the next brouhaha in urban planning circles is the proposal for the world’s first underground park — The Lowline — whose design efforts aim at increasing the spread of greenery in highly developed metropolises. The Tenement Museum in the Lower East Side hosts a panel discussion for project leaders to discuss their vision for the subterranean park.