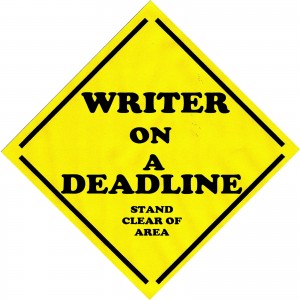 How to show up for yourself? Make deadlines. Public deadlines that you can’t back out of. Rent a space and invite friends who want to see you succeed. Write like wildfire. Write without judgment. Knowing that there’s only one you on the planet and only you can write the unique story, screenplay or play that you are currently writing. Then, stand (or sit) in front of your friends and read your newly written work. As soon as it’s done, start the rewrite, book a space and tell your friends to be on the lookout for another reading invitation…