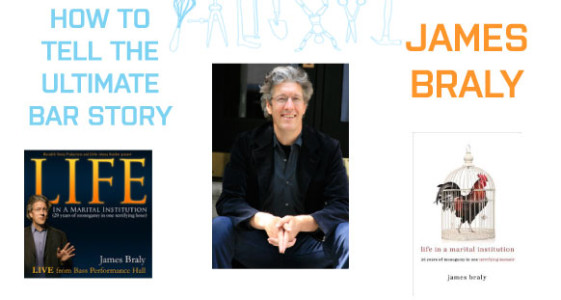 A bad story – like bad wine – is sadly commonplace. This class will help you craft a gem of the form: five perfect minutes that will hold the attention of even the most demanding audiences, and ultimately help you develop a skill you can use on a daily basis in your professional and personal life—as well as in creative writing and performing.

The only pre-requisite for the class is that you’re willing to tell the truth about your life in a way that engages and entertains an audience. The focus of the class will be writing and performing short weekly assignments.

All building to the final class: a public performance of a five-minute autobiographical story in a bar setting, with the audience watching you tell your story to friends. 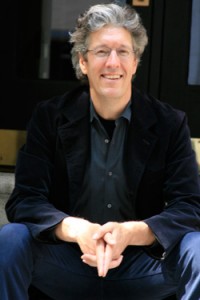 James has performed at The Whitney Museum, Symphony Space, and on a 14-city national tour presented by Meredith Vieira Productions. His autobiographical stories have been broadcast nationally on NPR, Marketplace, and Selected Shorts, and his personal essays have been published in The New York Times and Redbook.